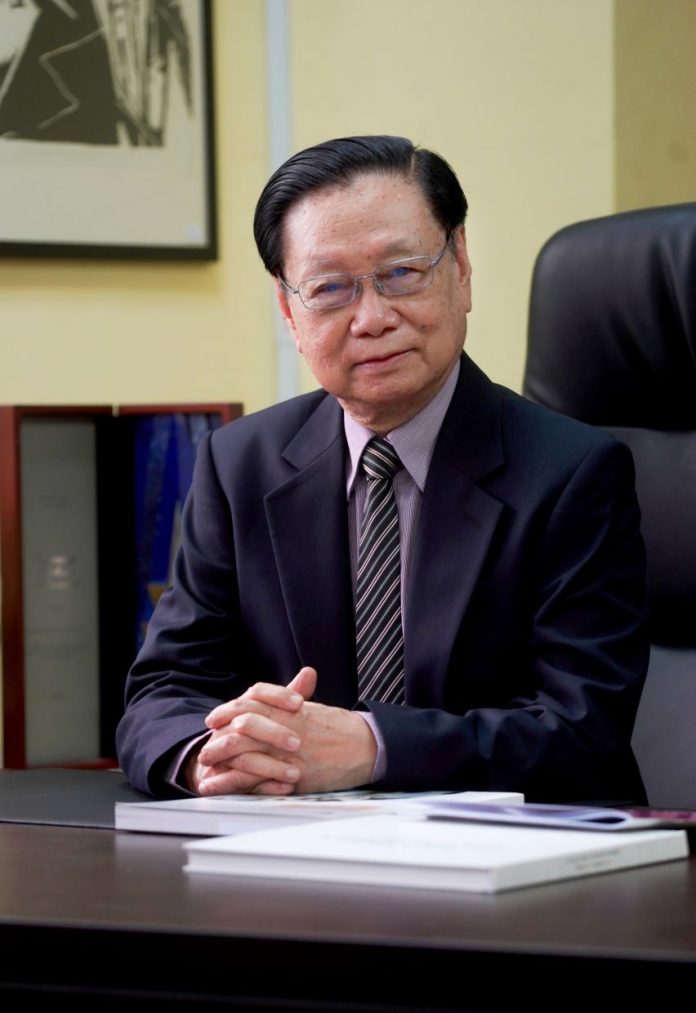 PETALING JAYA: A prominent virologist has urged the Malaysian government to consider shortening the interval for the second dose of the AstraZeneca vaccine for earlier and better protection against the Delta variant of Covid-19.

Emeritus Prof Datuk Dr Lam Sai Kit called for the spacing of the doses to be reduced from 12 weeks to eight weeks although the 12-week interval might give a stronger immune response.

“Earlier protection against the more transmissible and deadlier Delta variant should be considered, especially for the elderly and those with comorbidities.

“Those vaccinated with Pfizer are not affected since they already have their doses spaced three weeks apart.

“It is also a known fact that two doses of Pfizer and AstraZeneca vaccines offer better protection and prevent hospital admission against the Delta variant, ” he said in a statement.

Responding to queries from The Star, Dr Lam said the protection against the Delta and other variants was only just above 30% with one dose of the Pfizer or AstraZeneca vaccine.

“This means that many people are still not adequately protected against Delta after a single dose.

“That is why it is important to give the second AZ dose quickly to get the maximum benefit from the fullest possible protection, ” he said.

Dr Lam, who is also a research consultant at Universiti Malaya and a senior fellow at the Academy of Sciences Malaysia, said the United States is very worried that there might be a resurgence next fall for those unvaccinated due to the Delta variant and other variants, which are usually more transmissible, deadlier and capable of escaping the effectiveness of vaccines.

He added that in Britain, the most vulnerable were being offered the second dose of AstraZeneca vaccines earlier than 12 weeks due to rising cases of the Delta variant.

This has also resulted in Prime Minister Boris Johnson’s decision to extend the United Kingdom’s lockdown by another month.

“Although in Malaysia, we still do not know how important the variants are during the present surge, it is not unlikely that the Delta, Alpha and Beta variants are also responsible.

“We need to do more (genomic) sequencing to find out whether this is so (and) which we are doing far too few at the moment.

“The high transmissibility of the Delta variant has taken over in the UK within a matter of weeks once it showed up there.

“The same can happen in Malaysia, and we must not wait to take action now by ensuring full vaccination and increasing herd immunity, ” said Dr Lam.