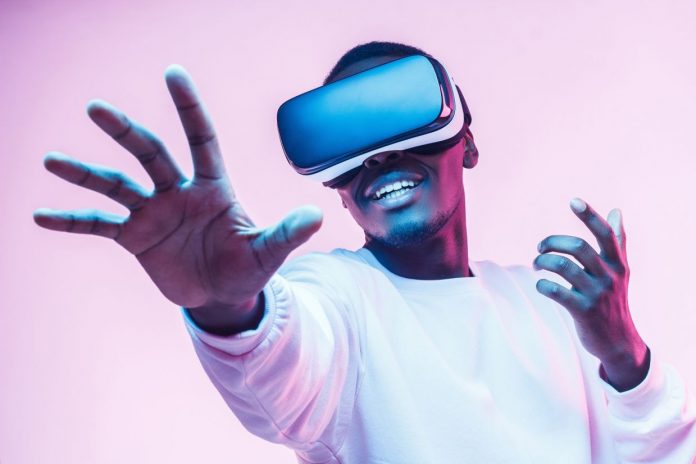 Global sales of virtual reality headsets have increased by more than 50% in one year, according to the latest data from IDC.

This momentum looks set to continue, as just over seven million units are expected to be sold in 2021 – a figure that could be four times higher by 2025.

Standalone headsets represent more than 80% of sales. They are, by far, the easiest to understand and use.

The best known on the market are the Oculus Quest 2 and the HTC Vive Focus. These are mainly used for gaming and fitness, two mainstream activities that bode well for the future of the sector.

Oculus, which is owned by Facebook, accounts for nearly two-thirds of virtual reality headset sales worldwide. While the company currently dominates the consumer segment, it faces more competition in the commercial segment, particularly in Asia and especially in China, where local brands rule.

In addition to Oculus, Chinese companies DPVR and Pico also performed well in Q1. HTC and Sony round out the top five virtual reality headset vendors.

Looking ahead, IDC is optimistic. The long-term outlook remains quite strong as sales are expected to reach 28.6 million by 2025, with an average annual growth rate of 41% for the next four years.

In the future, virtual reality should play an increasingly important role in training and professional projects. – AFP Relaxnews

Covid-19: Parents can add kids aged five and above as MySejahtera vaccine dependents