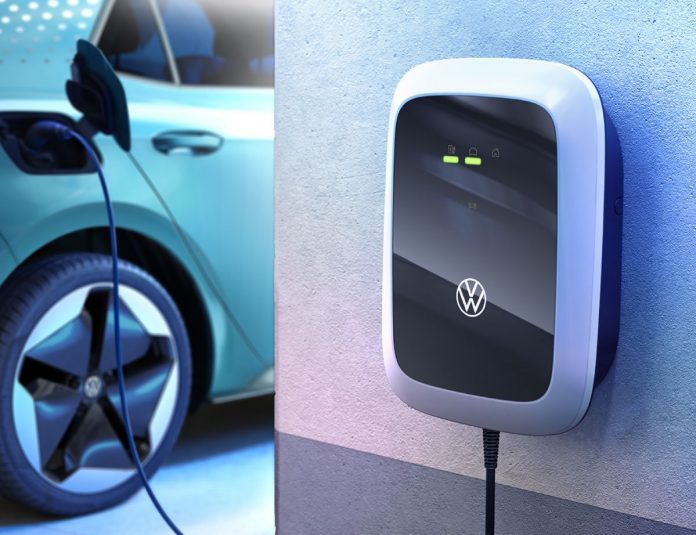 Volkswagen and Volvo are the only European carmakers on track to electrify their model lineup on time to meet the Continent’s net zero climate target, a study has revealed. Others have an ambitious phase-out target but lack a robust plan to get there, according to European campaign group Transport and Environment (T&E).

Using IHS Markit car production forecasts as well as 2030 phase-out announcements made by the automakers themselves, the firm analysed the readiness of 10 major brands in Europe in making the transition to electric by the end of the decade. Data from the findings show there are big differences in ambitions as well as in the quality of automakers’ plans.

With a readiness index rating of 70, Volkswagen and Volvo were cited as having “aggressive and credible strategies” that would enable them to make the shift from fossil-fuel cars to electric vehicles. The German manufacturer has said it aims to have 55% group-wide BEV sales in Europe by 2030, while Volvo has stated that its entire model line-up will be fully electric by then.

Ford has an ambitious phase-out target to become fully electric by 2030, but appears to be running out of time. The study stated that the Blue Oval is expected to only produce just 13% battery-electric vehicles (BEV) by 2025. The T&E report indicated that Daimler, BMW, Stellantis, Jaguar Land Rover and Toyota rank the worst, with low short-term battery electric (BEV) sales. It added that these brands had “no ambitious phase-out targets, no clear industrial strategy and an over-reliance – in the case of BMW, Daimler and Toyota – on hybrids.”

In the case of Toyota, it said the automaker has not set a target for 2030 and plans to produce just 10% BEVs in 2025, and T&E said that the brand is expected to rely on less-efficient hybrid technologies, with 44% of its EU production being of these in 2030.

The report raises concerns over the reliance on carmakers’ voluntary commitments, stating they are too low and not backed up by a coherent industrial strategy. In 2016, a T&E analysis showed that carmakers failed on their collective target of selling 3.6% electric cars by achieving less than half of that. However, the report said that even if the current promises are met, Europe’s BEV sales are likely to be at least 10 percentage points lower below that needed to meet the EU’s Green Deal, which targets net zero emissions by 2050. It said that European regulators need to set binding car CO2 targets to ensure automakers ramp up the introduction of EVs. This would lead to two-thirds of new cars being fully electric by 2030 and to 100% in 2035.

“With only two carmakers close to where Europe needs to go, policymakers can’t leave it to carmakers to get there on their own. Targets need to be gradually tightened so that carmakers not only commit to phasing out fossil fuels, but develop a strategy that gets them there on time,” said Julia Poliscanova, T&E’s senior director for vehicles and e-mobility.

Deputy Speaker: Over 90% of MPs and senators have declared assets