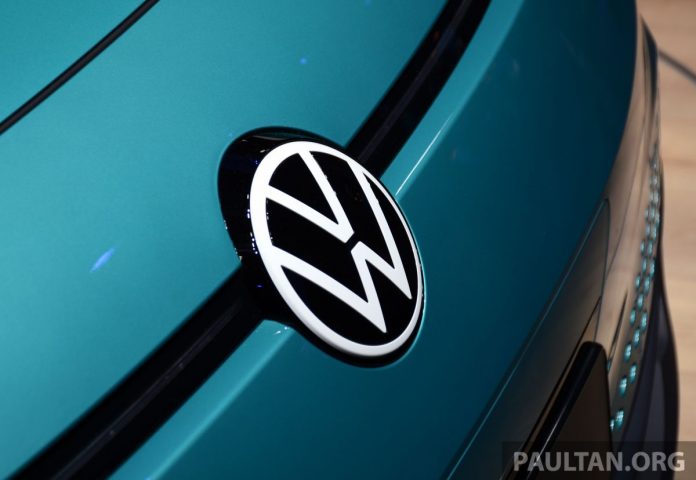 The new COO positions are to be appointed directly under the management board level, and these positioned have been tipped to be filled by long-serving managers from within the group, persons familiar with the plans told the publication.

Volkswagen Group CEO Herbert Diess is aiming to reduce overlap between the group’s brands as he is pushing to improve profitability, and in particular, wants to further boost the Volkswagen brand by reducing its competition with fellow Volkswagen Group stablemates Skoda and Seat, Automotive News Europe cites German press reports as saying.

Joint product development within the Volkswagen Group has lately included the A4 e-tron and Cupra Born, along with the Volkswagen brand’s own ID.3 and ID.4 hatchback and SUV models, while the next-generation Volkswagen Passat is being developed with the next Skoda Superb, according to the report.

There however remains too many duplicate developments, Diess believes, and it would be the job of the new chief operating officers in the Volkswagen Group to mediate in the event of any friction between brands that are developing similar products, Automotive News Europe noted.

No ‘Thor: Love And Thunder’ for Malaysians, GSC announces