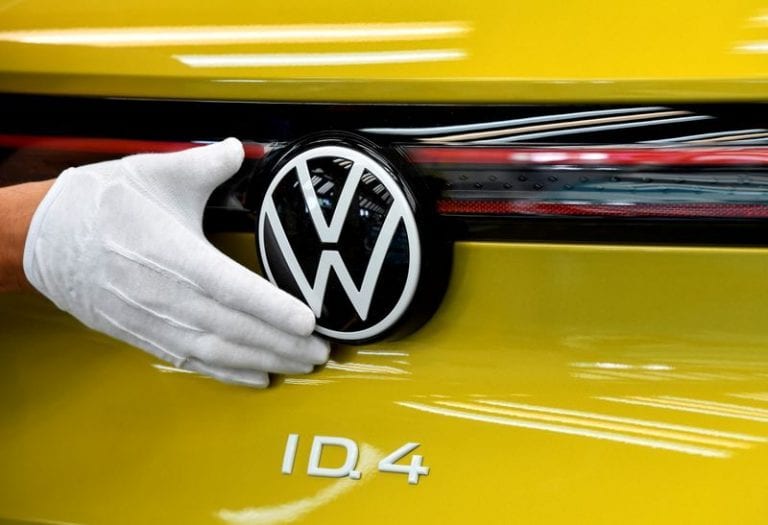 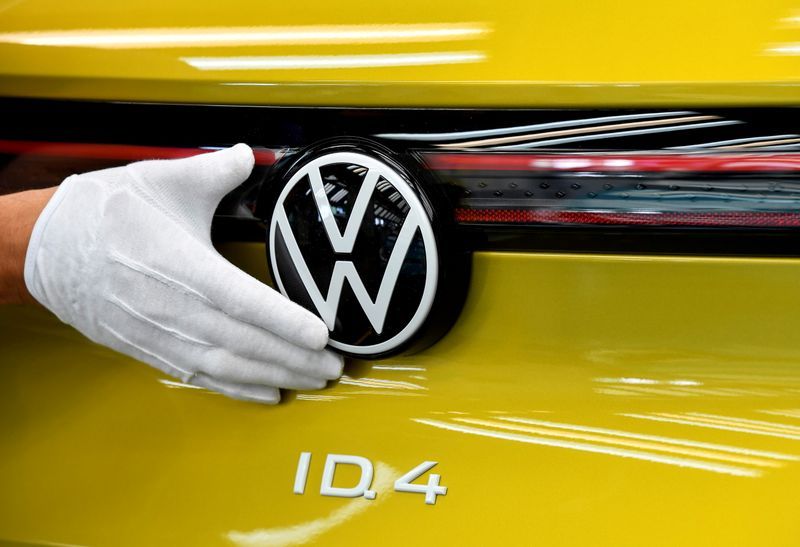 (Reuters) – Automaker Volkswagen’s electric vehicle (EV) charging unit, Electrify America, said on Tuesday it planned to more than double its charging infrastructure in the United States and Canada over the next four years.

The company said it expects to have over 1,800 fast charging stations and 10,000 individual chargers installed by the end of 2025.

Charging infrastructure has attracted several sectors, including utilities, carmakers and big oil firms, all hoping to cash in on a rising demand for electricity in the wake of a global EV rollout.

Tuesday’s announcement also comes after Reuters reported last week that Volkswagen was looking to sell a stake in Electrify America to gain access to outside funds for building infrastructure for battery-powered cars.

Electrify America, which counts ChargePoint and Tesla’s Supercharger among its competition, has 635 charging stations with around 2,850 fast-loading spots up and running, according to its website.

(Reporting by Eva Mathews in Bengaluru; Editing by Shinjini Ganguli)