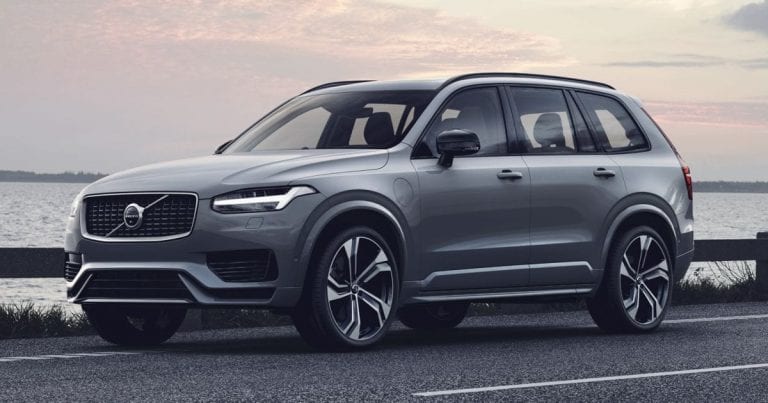 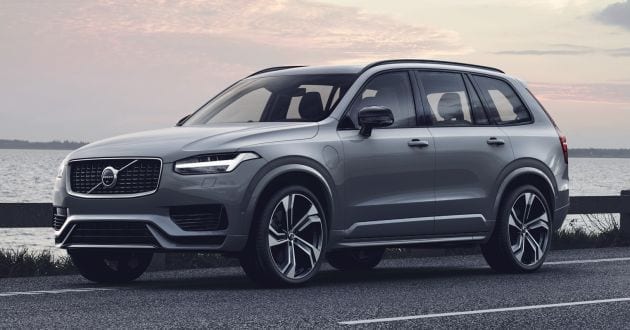 So far, neither Waymo nor Volvo have revealed when or where they expect to launch their new ride-hailing car. More importantly, the new deal will not affect Volvo’s separate agreement with Uber to develop self-driving cars, Automotive News reports. The Volvo-Uber partnership is still ongoing despite the 2018 crisis, which saw one of Uber’s developmental vehicle crash into a cyclist.

Meanwhile, Waymo announced that it had raised US$3 billion (RM12.9 billion) through its first external investment round last month, and the deal with Volvo marks its return to the field of autonomous tech after shuttering its Firefly self-driving car project in 2017.

Waymo will also continue to work with Fiat Chrysler, Jaguar Land Rover and the Renault-Nissan-Mitsubishi alliance. If you’re wondering how self-driving cars work, give this story a read.