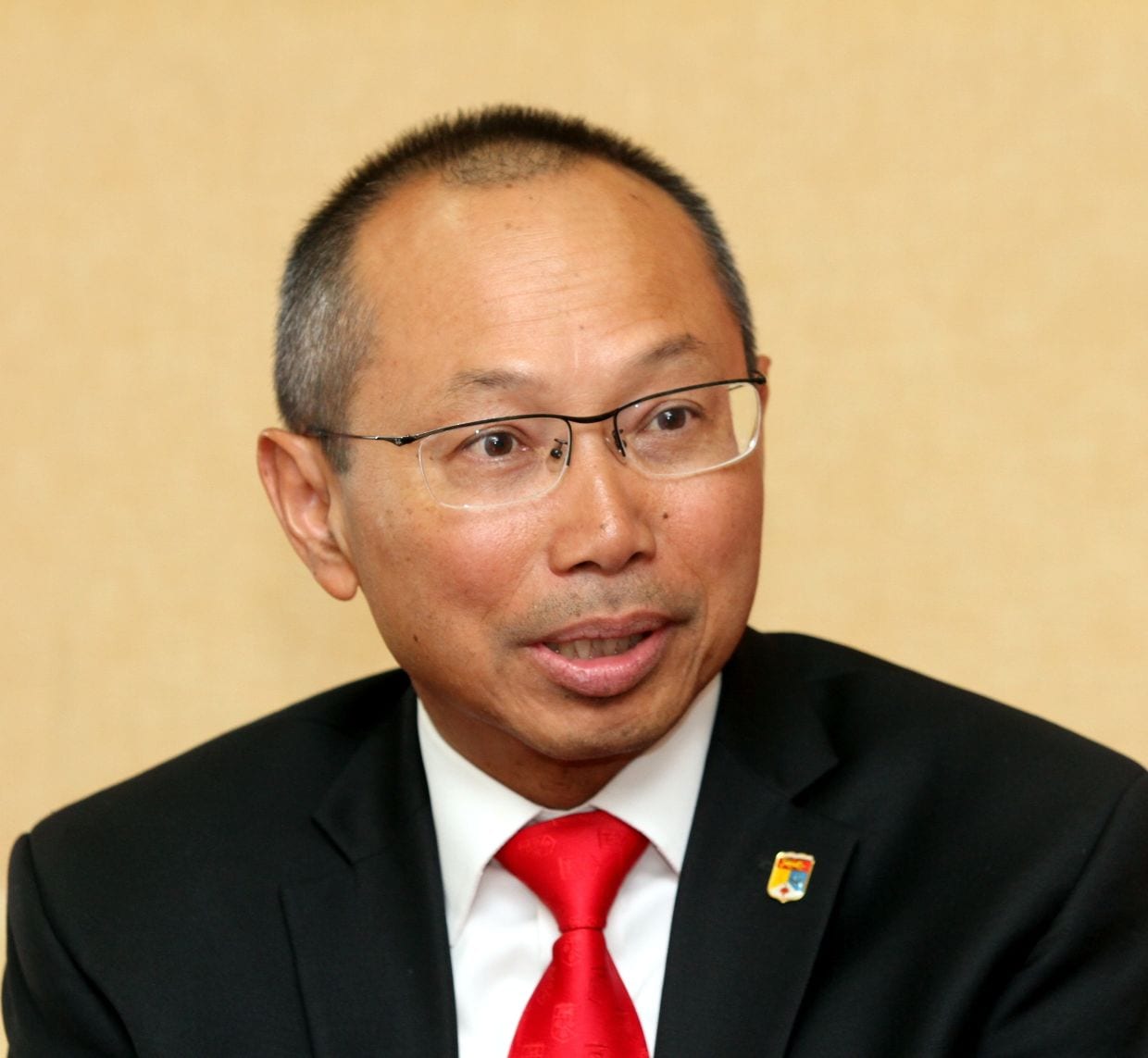 KUALA LUMPUR: There is a need for customisation of policies and programmes to identify sectors or regions where more support is needed amid lockdowns being implemented in the country, said the Economic Club of Kuala Lumpur (ECKL) today.

Chairman Tan Sri Abdul Wahid Omar said the third Movement Control Order (MCO) and subsequent Full MCO had stifled the recovery, resulting in the World Bank lowering its economic growth outlook for Malaysia for the second time to 4.5 per cent in 2021 — down from the 6.0 per cent growth forecast in March 2021.

“The pandemic has had an asymmetric impact on sectors and regions. For example, the food and beverage sector experienced higher closure rates, particularly in the northern states where vendors largely rely on tourists from Kuala Lumpur and Selangor to patronise their food trails.

“Other manufacturing sectors have experienced particularly high closure rates in East Malaysia,” he said during his welcome address at the Malaysian Economic Summit 2021 held virtually on Tuesday.

chairman, said the government’s efforts to ramp up vaccination rate should be lauded as it would allow the lockdown to be lifted as soon as possible to save the economy and people’s livelihood.

Currently, about 11.6 million doses have been administered. A total of 3.6 million people, or 11.2 per cent of the population, have been fully vaccinated while eight million, or 24.6 per cent, have received at least one dose of the COVID-19 vaccine.

“It is therefore our hope that as the vaccination rate increases, we can uplift and do away with the broad-based lockdown and instead have more targeted Enhanced Movement Control Orders only in highly infected or affected areas,” he said.

He noted that many might complain that the stimulus packages introduced by the government were inadequate.

“But without the broad-based tax such as the Goods and Services Tax, the government’s resources are rather limited with a fiscal deficit of 6.2 per cent of Gross Domestic Product (GDP) in 2020 and expected to widen further to 6.8 per cent in 2021 compared to the earlier official forecast of 6.0 per cent,” said Abdul Wahid.

He pointed out that the government had been prudent and introduced initiatives that did not unnecessarily put a strain on its fiscal position but at the same time, cushion the people from the worst effects of the economic downturn.

“It is a delicate balancing act. But too wide a fiscal deficit and high government debt level may risk a downgrade in credit rating, resulting in higher borrowing cost and potentially weakening the currency.

“Having said that, the saving grace is that our current account in our balance of payments for the first quarter of 2021 remained healthy at RM12.3 billion or 3.3 per cent of GDP, and our BNM international reserves of U$111 billion is sufficient to finance 8.2 months of retained imports,” he added.

These packages are collectively worth RM530 billion, out of which a significant RM83 billion is in the form of direct fiscal injections.