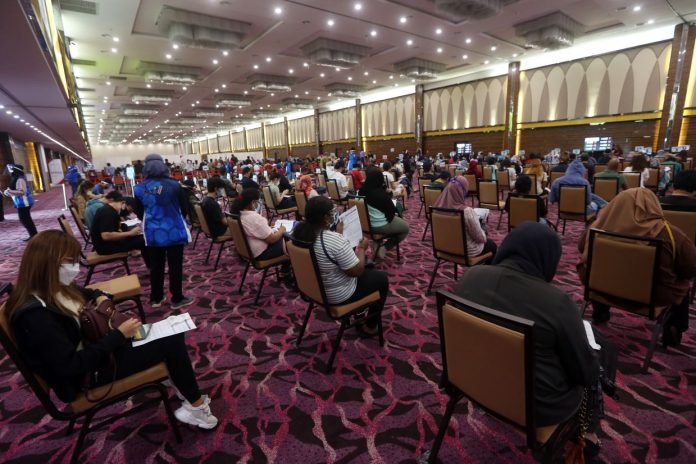 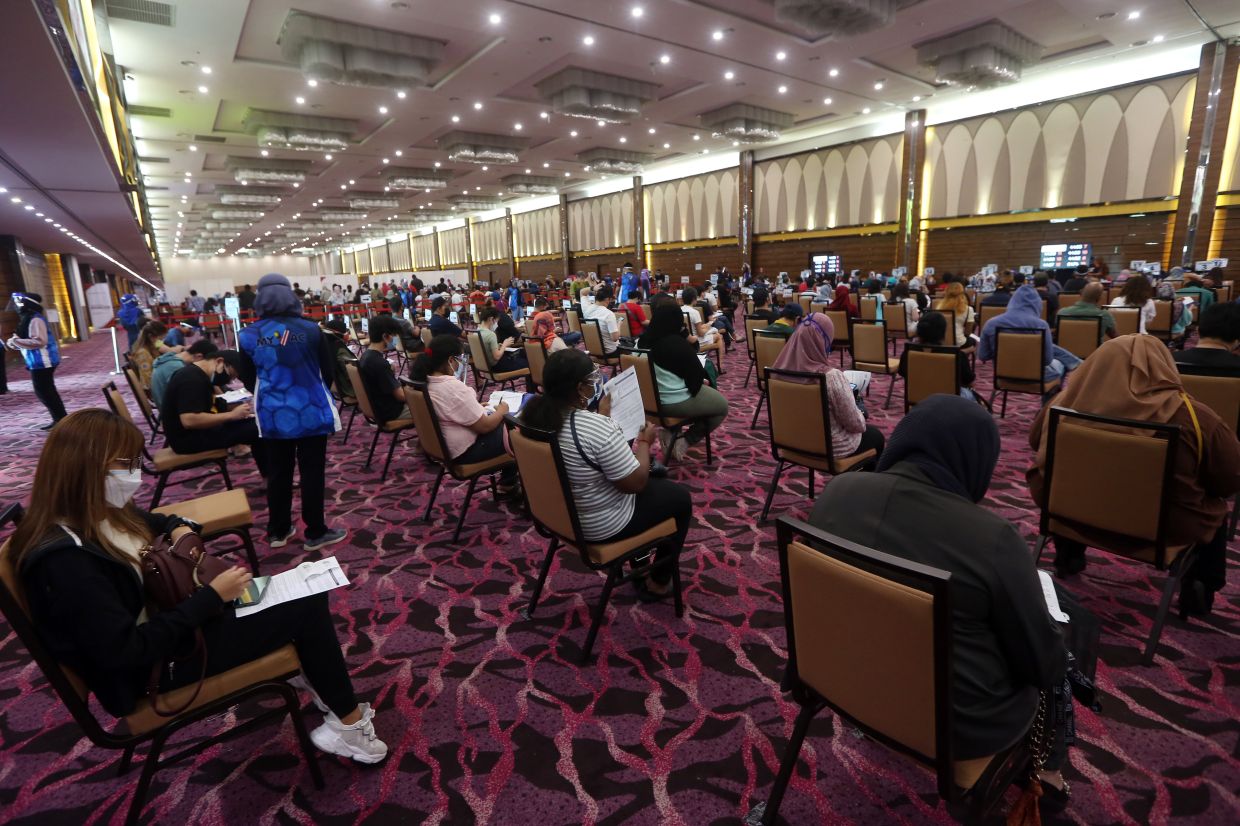 PETALING JAYA: The walk-in initiative in the vaccination centres (PPVs) in Kuala Lumpur and Selangor beginning Aug 1 are only for those who could not register for appointments and those who have not received appointments after that date, says the Covid-19 Immunisation Task Force (CITF).

In a statement issued on Monday (July 19), CITF said the initiative is not for those who have already received their appointments.

CITF also stated that it is still updating the list of PPVs which will conduct the walk-ins.

“With reference to the viral message of walk-ins in Selangor and Kuala Lumpur on Aug 1, CITF informs that the walk-in initiative is only for the dropout group and those who have yet to get their appointments after Aug 1, and not for the public who have received their appointments.

“The dropout group that has yet to receive their appointments are those without travel or identification documents.

“Individuals in Kuala Lumpur and Selangor who have registered prior to this will be given their appointments in the near future.

“As to those individuals who have yet to register, and have no problems in doing so, they are encouraged to register for the vaccination as soon as possible.

“CITF also would like to inform that the list of PPVs which will operate for the walk-ins in August will be updated and the public will be informed later, whereby the existing PPVs may not necessarily be opened for walk-ins,” said CITF.

It also urged those who have received their appointments to attend them accordingly.

“This is due to the fact that there are more new ferocious variants, higher number of cases and the need for protection through vaccination,” said CITF.

The statement was in response to viral messages of a list of PPVs in Kuala Lumpur and Selangor, which allegedly stated that anyone can just walk-in for vaccination, which was circulated after National Covid-19 Immunisation Programme (PICK) Coordinating Minister Khairy Jamaluddin stated that PPVs would be opened to walk-ins.

KLCI back above 1,500-level on last-minute buying