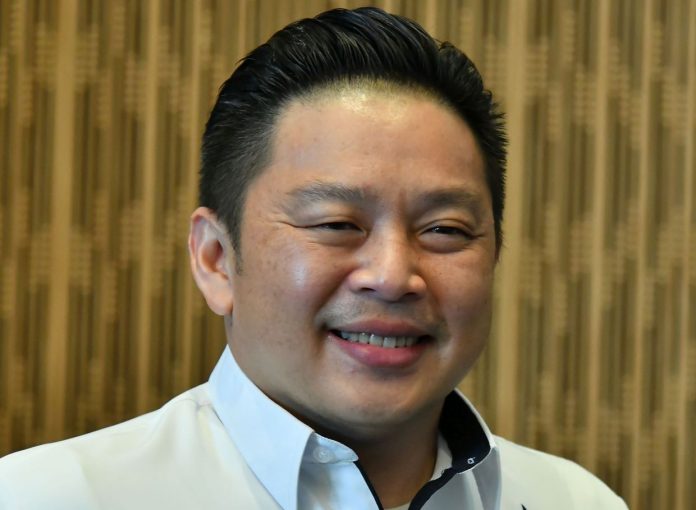 Warisan deputy president Datuk Darell Leiking said the assembly must meet before Parliament reconvenes so Sabah’s 24 MPs can discuss what is needed for Sabah.

In a statement on Saturday (July 3), he said Sabah MPs from both sides of the political divide should pursue Sabah’s needs with one voice in Parliament.

His statement came hours after the Federal Government excluded Sabah from the list of five states that would move on to Phase Two of the National Recovery Plan (NRP), which has relaxed standard operating procedures (SOP).

“It may be a strategic move for all Sabah MPs during this current Covid-19 pandemic to forge a common position for Sabah to ratify at Parliament what the Sabah state assembly has unanimously passed,” said the Penampang MP and Moyog assemblyman.

He said there was a serious need to help Sabahans – either financially, materially or through the revitalisation of the state economy.

Leiking said Sabah had its own Public Health Ordinance and Licensing Laws.

The “common agendas” should be for immediate relief and assistance to ordinary Sabahans facing hardship caused by the pandemic, Sabah’s SME and micro-industries and most of all, the securement of Sabah’s rights and fiscal entitlement to manage its own post-pandemic economic revival, he said.

Other Sports: Soccer-‘Devastated’ McBurnie out of Scotland’s Euro campaign