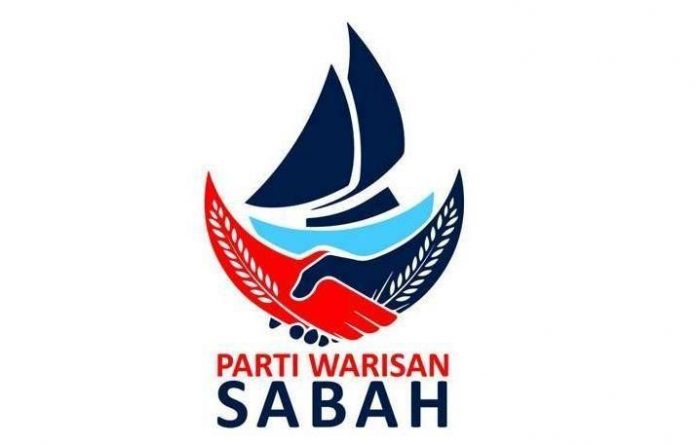 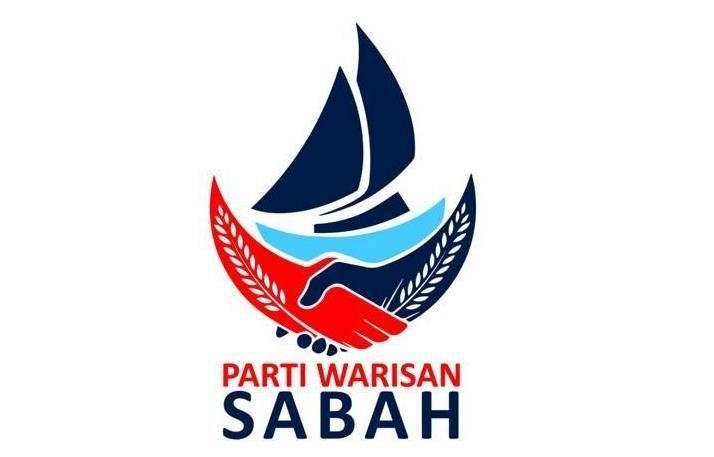 Siambun questioned Jeffrey’s sincerity on why he did not invite PBS to join Perikatan first.

Siambun was referring to PBS’ decision to remain with Sabah Barisan Nasional and Sabah Perikatan that form the Gabungan Rakyat Sabah (GRS) coalition that leads the state government.

Jeffrey made the offer in Papar when asked about PBS president Datuk Seri Dr Maximus Ongkili’s call to Warisan to join GRS in the interest of the people of the state.

“Could it be the case that PBS, just like Warisan, had also rejected Jeffrey’s overtures for PBS to officially join Perikatan?” Siambun questioned in a statement.

Siambun also said Jeffrey should realise that Shafie Apdal’s reply on his preference to work with PBS was merely a response to a question made by a journalist on whether there had been any discussion with other parties on working together with Warisan.

” Shafie’s preference to work with PBS was that it shares similar struggles for Sabahans as Warisan and that its president (Ongkili) is a long-time personal friend of Shafie and had been a consistent advocate on Sabah’s rights as well.

“PBS is also a state-based party that had been consistent throughout these years since its formation and had been a victim of leap-frogging (the fall of PBS government after the state general Elections in 1994),” Siambun said.

He also said the unique position held by PBS in the state GRS and national Perikatan governments allows it to determine the course and direction of the party without having been dictated by others.

Siambun noted that PBS is not a formal member of Barisan or Perikatan in supporting the government of the day with a focus on achieving state rights under the Malaysia Agreement 1963.

Siambun said this was reflected with Ongkili being made the Minister in charge of Sabah and Sarawak Affairs in the Prime Minister’s Department.

Siambun also said that Warisan does not wish to be associated with PAS in Perikatan that had rejected the Bill to amend Article 1(2) of the Federal Constitution in 2019.

The amendment was supposed to be a major step towards reinstating state rights but PAS rejected it.

He said Jeffrey must also clarify his position with PAS as a Perikatan member in Sabah.

CES to now end sooner than planned on Omicron concerns