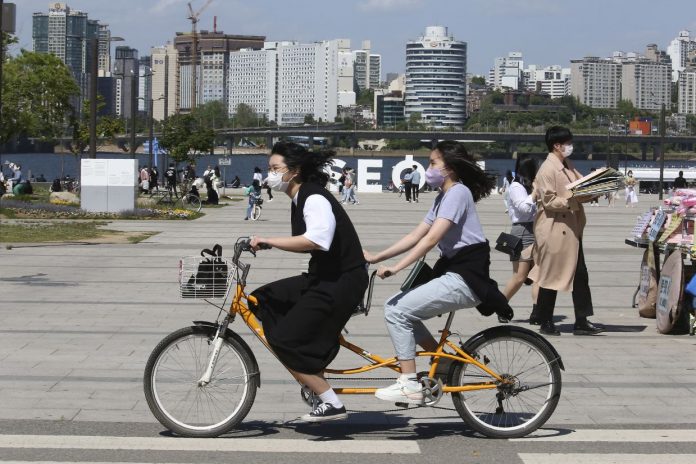 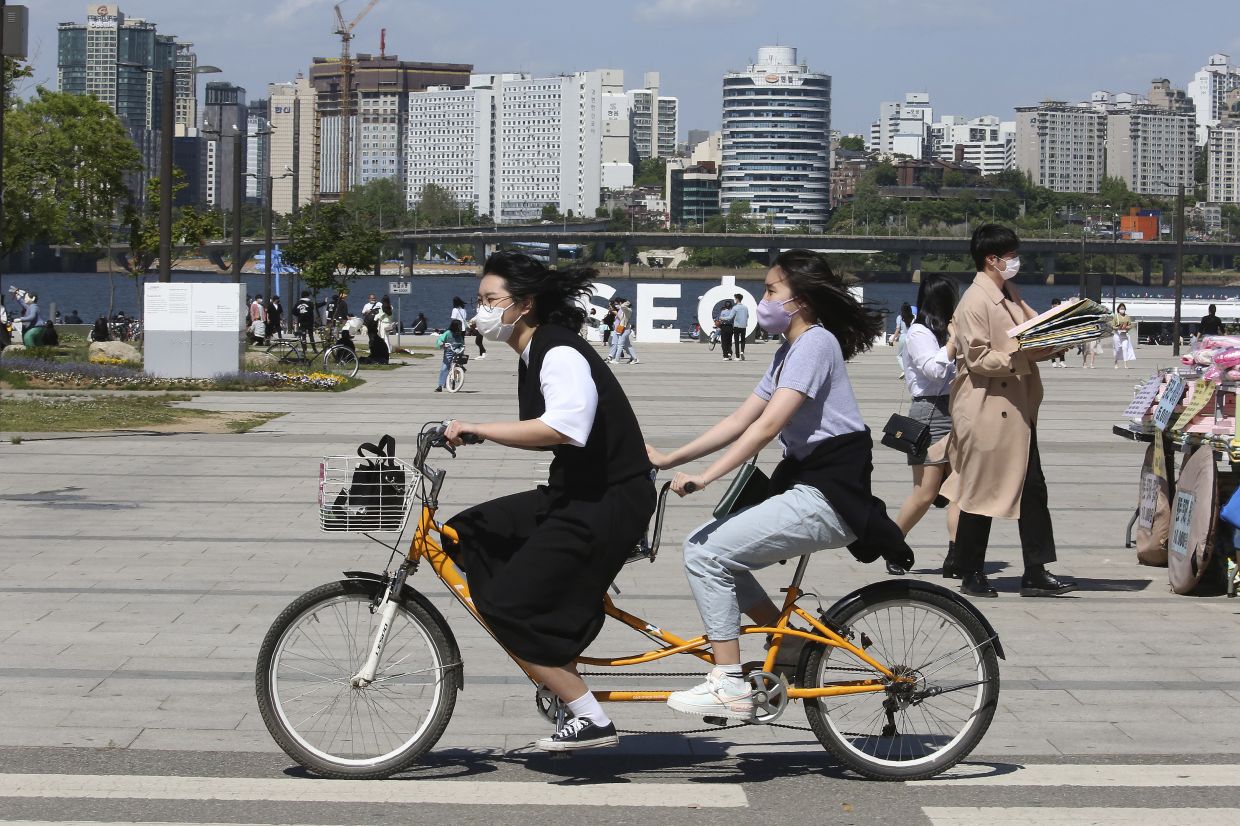 SEOUL: Digital sex crime is now so pervasive in South Korea that the fear of it is affecting the quality of life for women and girls, with many victims saying they had considered suicide or leaving the country, a human rights watchdog said on June 16.

South Korea has become the global epicentre of spycam – the use of tiny, hidden cameras to film victims naked, urinating or having sex.

Other cases have involved intimate photos being leaked without permission, or sex abuse such as rapes captured on camera and the videos shared online.

Victims are often traumatised further and become “immersed in the abuse” by encounters with police and other justice officials, and by the expectation that they should gather evidence and monitor the Internet for new appearances of images of themselves, US-based Human Rights Watch (HRW) said in a report.

“Digital sex crimes have become so common, and so feared, in South Korea that they are affecting the quality of life of all women and girls,” Heather Barr, the report’s author, said in a statement. “Women and girls told us they avoided using public toilets and felt anxious about hidden cameras in public and even in their homes. An alarming number of survivors of digital sex crimes said they had considered suicide.”

The report, based on 38 interviews and an online survey, said sex crime prosecutions involving illegal filming rose 11-fold between 2008 and 2017, according to data from the Korean Institute of Criminology.

South Korean President Moon Jae-in has called for police to investigate the growing number of sexual abuse claims, including recently among members of the military.

Last year, police broke up an online network that lured dozens of women and underage girls into what authorities have called “virtual enslavement” by blackmailing them into sending increasingly degrading and sometimes violent sexual imagery of themselves.

HRW said the government needs to do more by increasing legal penalties for convicted offenders, boosting the number of women among the police, prosecutors, and judges, and changing broader gender inequality that normalises the consumption of non-consensual images.

In 2019, prosecutors dropped 43.5% of digital sex crime cases compared to 27.7% of homicide cases and 19% of robbery cases, though the sex crime cases that were prosecuted usually ended in a conviction, the report said. – Reuters

‘Everybody should be allowed to play football’

Pangkor pumped up that interstate journey is again on