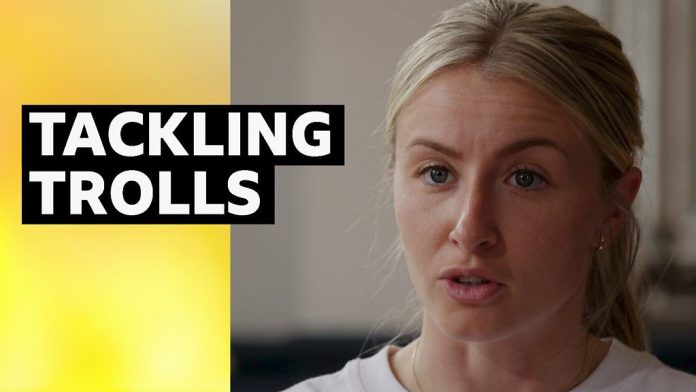 Former Arsenal and England star Alex Scott speaks to a bunch of female footballers about their experiences of being trolled on social media, as a part of BBC Sport’s new documentary, Alex Scott: The Future of Women’s Football.

In the documentary, Alex meets among the greatest names within the ladies’s sport – from worldwide stars to managers, brokers and traders – as she finds out out how far the ladies’s sport has come, the challenges it faces and the place its potential may take it sooner or later.