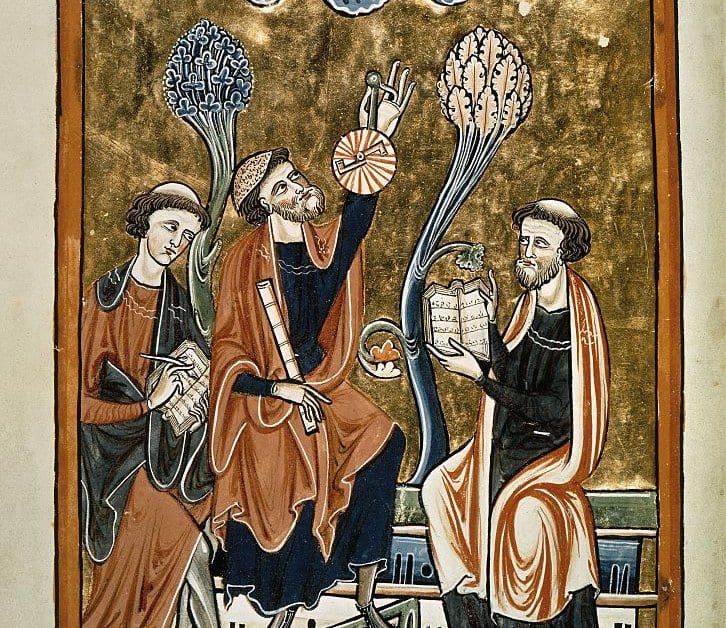 “Residents frustrated at ‘medieval’ cellphone coverage in the Far North,” ran the headline on a New Zealand news website. Communities on the shores of the Pacific Ocean were fed up with constant poor connectivity, which was bad for business and even unsafe. But was it really “medieval,” as one local woman claimed?

In one sense she was right: there was no 4G in the Middle Ages. But nor was there in Ancient Egypt or the Age of Enlightenment. Yet when people reach rhetorically back into history to compare some current complaint with a time of barbarism, they always choose the same period: the years 500–1500 in Europe. Those years were dismissed as a “millennium gap … a poignant lost opportunity for the human species” by the astronomer Carl Sagan. They were, it’s universally assumed, the Dark Ages—a time of superstition, when physicians floundered in the face of a pandemic and leaders scorned scientific expertise.

Recent research has, however, exploded almost every myth about the scientific stagnation of the Middle Ages. Historians have shown it to be a period of impressive innovation and ingenuity. For example, it’s still commonly assumed that medieval people thought the earth was flat until explorers like Columbus proved them wrong. Of course we mustn’t generalize about what “people” thought—there was as much disagreement and debate as there is today—but anyone who studied the question realized immediately that the earth was round.

Get your history fix in one place: sign up for the weekly TIME History newsletter

They recorded the proofs in textbooks, handwritten on smooth animal-skin parchment. The most popular was named The Sphere. It was written in about 1230 by Johannes de Sacrobosco—John of Hollywood. As a ship sails away from harbor, noted Sacrobosco, a lookout at the top of the mast will still be able to see land long after the sailors on deck have lost sight of it. A beautiful diagram in many manuscripts illustrates how this shows that the seas must be round. Sacrobosco went on to explain how you could calculate the size of the earth, simply by measuring the height of the sun above the horizon in two different cities. The answer he gave was remarkably accurate. Scholars did mostly think the Sun and other planets went around the Earth, but even that was argued about in the Middle Ages, and it didn’t stop them doing some very clever and precise astronomy.

Sacrobosco’s Sphere, and many other works of science, were enthusiastically studied in the new universities that sprung up across Europe from the 12th century onwards. Students and lecturers traveled and communicated across borders in the first truly international language of learning: Latin. Many universities were founded directly by the Catholic Church. Contrary to popular myth, the Church was a great supporter of science. It’s not hard to see why: the goal of devout Christians was to get closer to God; and the key to the divine plan, said theologians, was written in two books: the book of Scripture and the book of Nature. In other words, to understand the mind of God they should study His Creation just as much as the Bible. And where experience contradicted scripture, Christian scholars saw no need to take biblical descriptions literally. Many of the biggest names in medieval science were monks and friars, and some—such as Robert Grosseteste and Thomas Bradwardine—became bishops and even archbishops.

Read more: The Middle Ages Have Been Misused by the Far Right. Here’s Why It’s So Important to Get Medieval History Right

These Christians enthusiastically embraced discoveries by people of other faiths. Yes, there were terrible examples of racial and religious persecution in the Middle Ages (just as in more recent history). But scholars didn’t care where they got their knowledge from. The most advanced scientific knowledge for most of the European Middle Ages came from the Islamic world. Christian translators flocked to places where the two faiths mingled, like Spain and Sicily, to get their hands on the best theories and texts. In many cases, Muslim and Jewish scholars were building on the work of earlier thinkers from Greece or India, and Christians in England or France were well aware of that too. It even became fashionable to include Arabic buzzwords or phrases when they were writing scientific manuals in Latin or English.

Those manuals were often advanced guides to gadgets—for medieval people loved technology just as we do today. The medieval equivalent of a smartphone was the astrolabe. Portable, multifunctional and elegant, it was both cutting-edge and a status symbol. It could tell the time, could help you find the height of a building or the way home, could track the motions of the stars. It’s true that medieval people had a huge respect for ancient authority—but that didn’t stop them innovating. In this era monks devised the first complex mechanical clocks, displaying fractional changes in the length of the day that most clocks even today don’t show. Advances in engineering permitted the construction of towering cathedrals. Experiments with lenses led to the first eyeglasses, and paved the way for the telescopes and microscopes of the early modern period.

Why does this matter? Because so often mocking medieval science is a way of excusing our own self-satisfaction. If they were ignorant and we are smart, we can continue to complacently believe that scientific progress is steady and inevitable. But a true picture of the Middle Ages shows us that highly intelligent people can believe the wrong things for the right reasons; that science and superstition can be intertwined; that progress can stop and even go into reverse.

In many ways the medieval world is unintelligible. In many ways we’re just the same as we’ve always been. 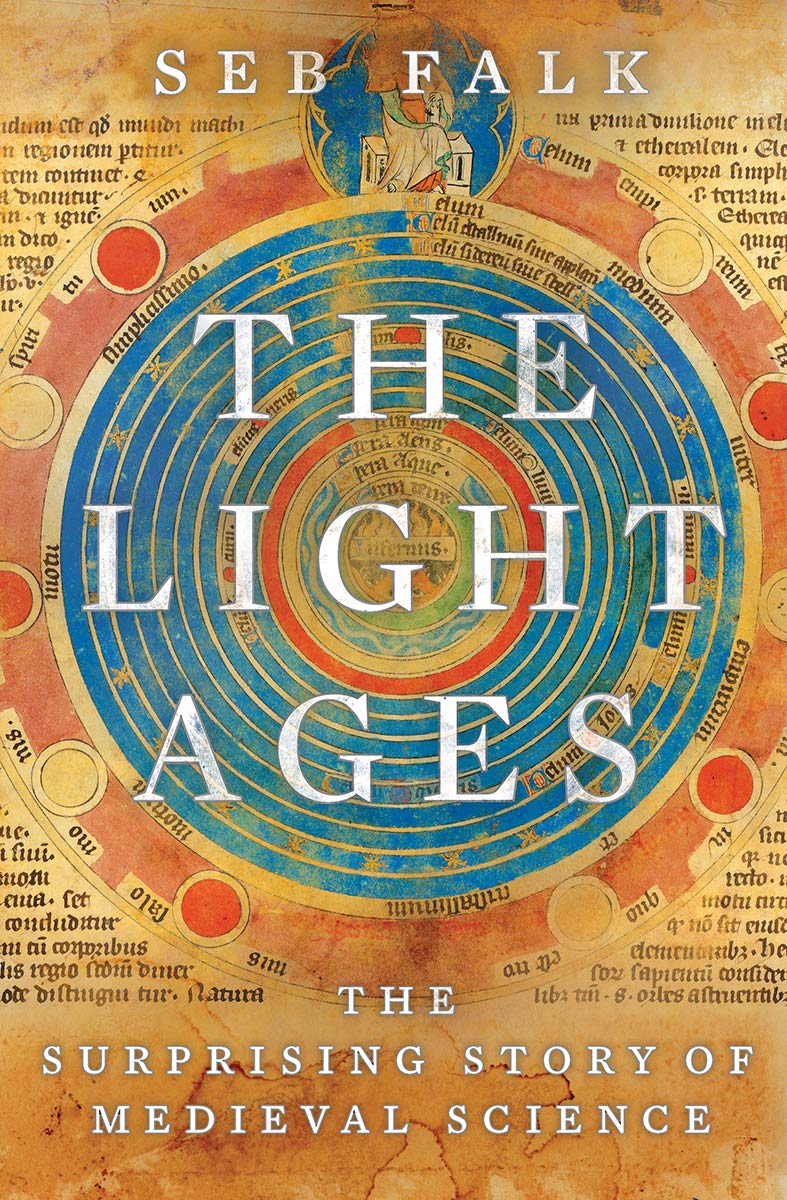 Seb Falk is the author of The Light Ages: The Surprising Story of Medieval Science, available now from W.W. Norton.

Get our History Newsletter. Put today’s news in context and see highlights from the archives.