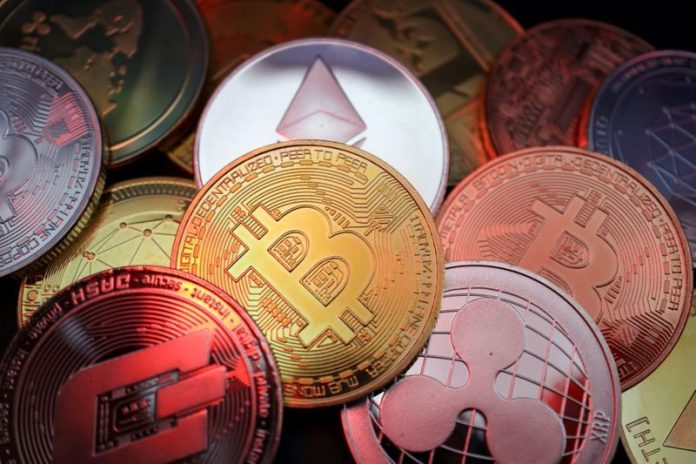 WASHINGTON (Reuters) – The White House warned corporate executives and business leaders on Thursday to step up security measures to protect against ransomware attacks after intrusions at a meatpacking company and an oil pipeline.

“The number and size of ransomware incidents have increased significantly,” read the letter from Anne Neuberger, cybersecurity adviser at the National Security Council.

She said strengthening the country’s resilience to cyberattacks was one of President Joe Biden’s top priorities.

The recent cyberattacks have forced companies to see ransomware as a threat to core business operations and not just data theft that can be recovered.

“To understand your risk, business executives should immediately convene their leadership teams to discuss the ransomware threat and review corporate security posture and business continuity plans to ensure you have the ability to continue or quickly restore operations,” Neuberger wrote.

Neuberberger’s letter came after a major meatpacking plant resumed U.S. operations on Wednesday after a ransomware attack that disrupted meat production in North American and Australia.

A Russia-linked hacking group that goes by the name of REvil and Sodinokibi was behind the cyberattack against JBS, a source familiar with the matter told Reuters.

The cyberattack followed one last month by a group with ties to Russia on Colonial Pipeline, the largest fuel pipeline in the United States, which crippled fuel delivery for several days in the U.S. Southeast.

Pope attends but does not preside at Easter vigil service