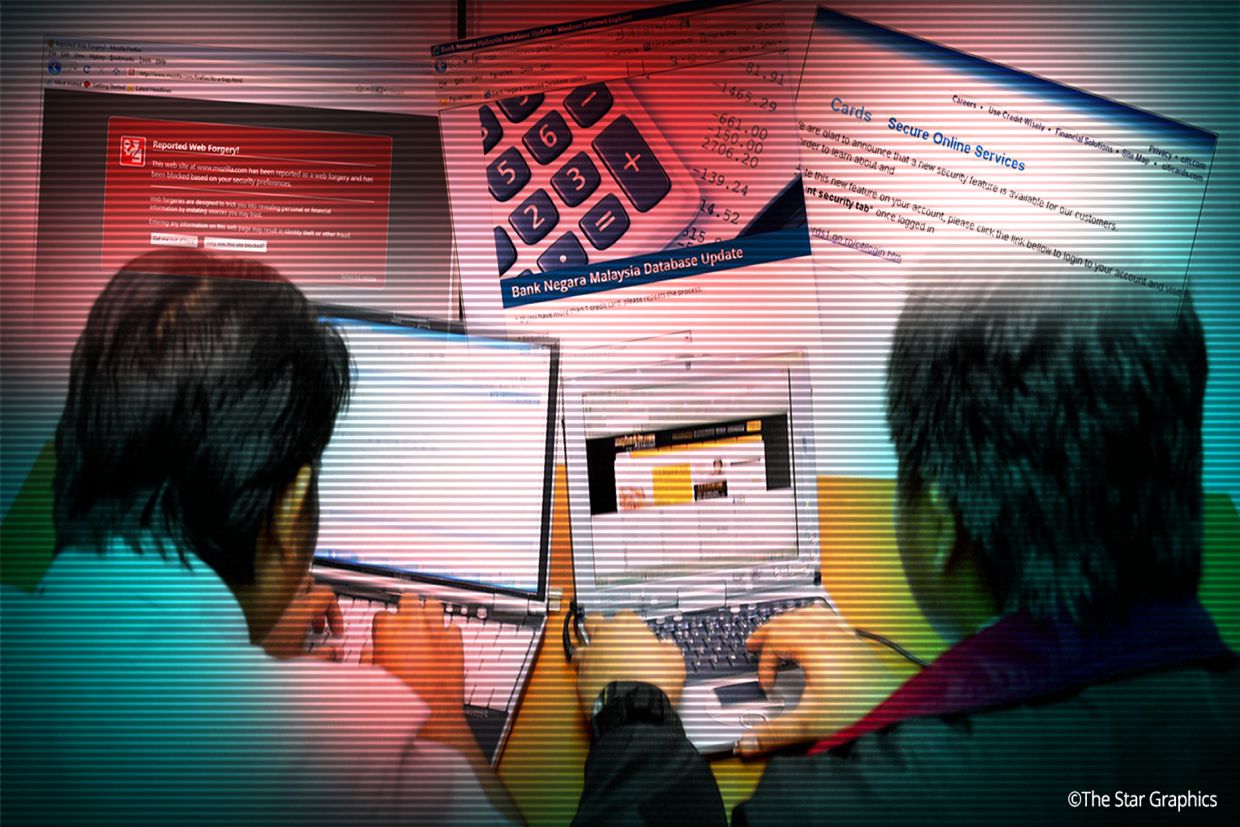 PORT DICKSON: A 53-year-old widow has been cheated of RM35,300 by scammers who impersonated Inland Revenue Board (IRB) and police officers.

OCPD Supt Aidi Sham Mohamed said the victim first received a call from one Mohd Aiman on Aug 10, who claimed to be an IRB officer and said she had unpaid tax arrears.

“The suspect told the victim that she was the registered owner of a company in Kedah which owed IRB the sum of RM35,300 in unpaid taxes.

“When she denied this, the call was transferred to another person, who identified himself as ‘Tuan Sulaiman’ from the Kedah police contingent.

“The ‘cop’ informed the victim that details of her Tabung Haji and ASB accounts have been misused and sought her cooperation in the matter,” he said.

Supt Aidi Sham said the victim was directed to transfer her savings into another bank account and to provide details of her ATM card to assist police investigations.

“The victim followed the instructions and transferred cash into a bank account on Aug 12 and 13.

“Eventually, she realised that she had been cheated and lodged a report,” he said.

Supt Aidi Sham said the case would be investigated under Section 420 of the Penal Code for cheating.

The offence carries a jail term of between one and 10 years, whipping and a fine, upon conviction.

He reminded the public not to reveal any information related to their bank accounts to strangers or callers who claimed to be enforcement officers from government agencies.

QAnon has receded from social media – but it’s just hiding