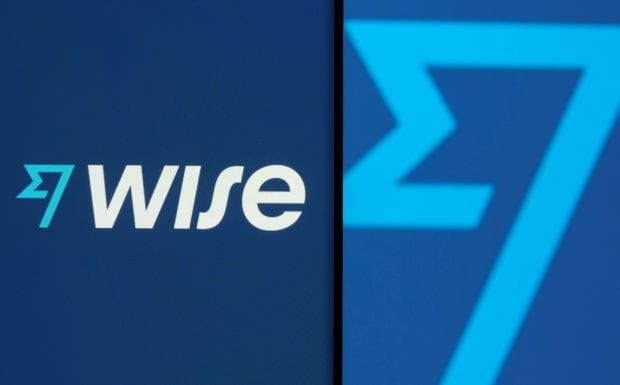 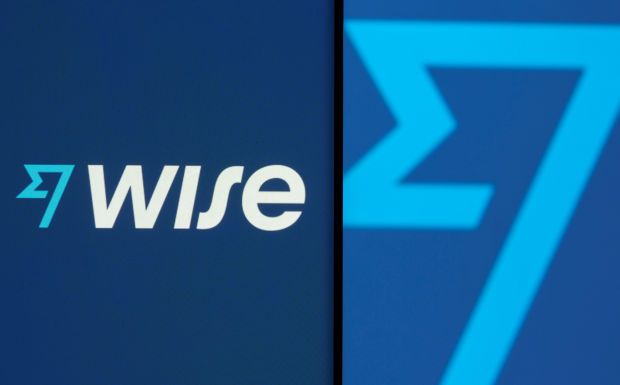 LONDON: Shares of financial technology company Wise ended 10% up on their first day of trading on Wednesday in London’s largest ever tech listing that could pave the way for other firms looking to go public without the help of underwriters.

Britain’s government has been keen to attract technology groups to list in the country and its financial watchdog earlier this week outlined proposals to make it easier for them to list to help London compete with New York and the EU post-Brexit.

Wire shares opened at 800 pence — in line with an auction process in the preceding hours, which saw an indicated price range of 750-820 pence as the group completed the first direct listing on the London Stock Exchange (LSE).

They closed at 880 pence, valuing the company at 8.75 billion pounds ($11 billion) and becoming London’s biggest tech company by market capitalisation, well above the $6-$7 billion market expectations from earlier this year.

This strong result crowns a record-breaking year for London listings and could also encourage other fast-growing British firms in the financial technology sector, a dozen investors, entrepreneurs and experts told Reuters.

“The unruffled start to trading should help London’s efforts to maintain its reputation as a Fin Tech hub as it has struggled to attract fast growing companies keen to list, ” said Susannah Streeter, an analyst at Hargreaves Lansdowne.

“But now more firms might see direct listings as a good alternative to traditional IPOs which are more costly, needing the input of expensive services from investment banks.”

The cross-border payments company, one of Britain’s most well-known fintech unicorns, last month launched the direct listing, which allows for a listing without a public offering of shares.

Such listings have been growing in popularity among technology companies in the United States such as Coinbase, Roblox and Spotify.

Several tech companies including Deliveroo, Trustpilot and Moonpig have already listed in London this year and helped push initial public offerings (IPO) to a record high.

“It’s definitely helpful to have well-known brands with strong success stories on domestic markets. They are few and far between so far, but the more that come to market the better, ” said Daniel Turgel, a partner in the M&A and corporate practice at White & Case.

Wise does not actually wire money in the same way as peers like Western Union, rather it holds balances in countries on popular currency routes to sidestep high fees, said Dan Thomas, an analyst at Third Bridge.

“Wise has a distinct advantage over peers like Western Union and Moneygram because origination is 100% digital and they don’t have to maintain a network of physical locations to disburse cash, ” he said.

Donald Trump to be formally nominated for election as Republican convention gets underway –...

Don’t go home for Hari Raya and Gawai yet