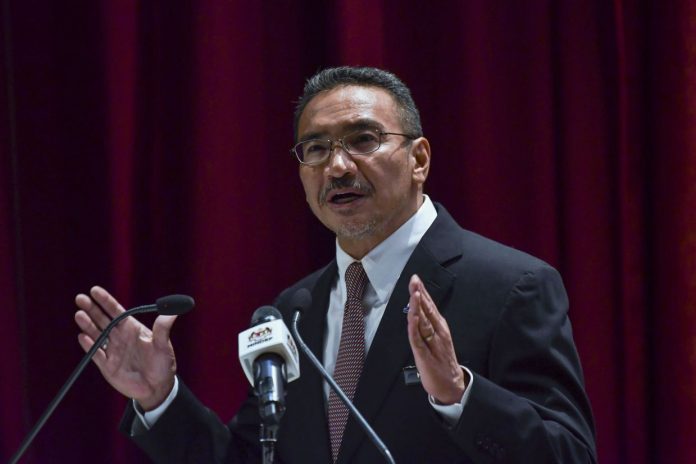 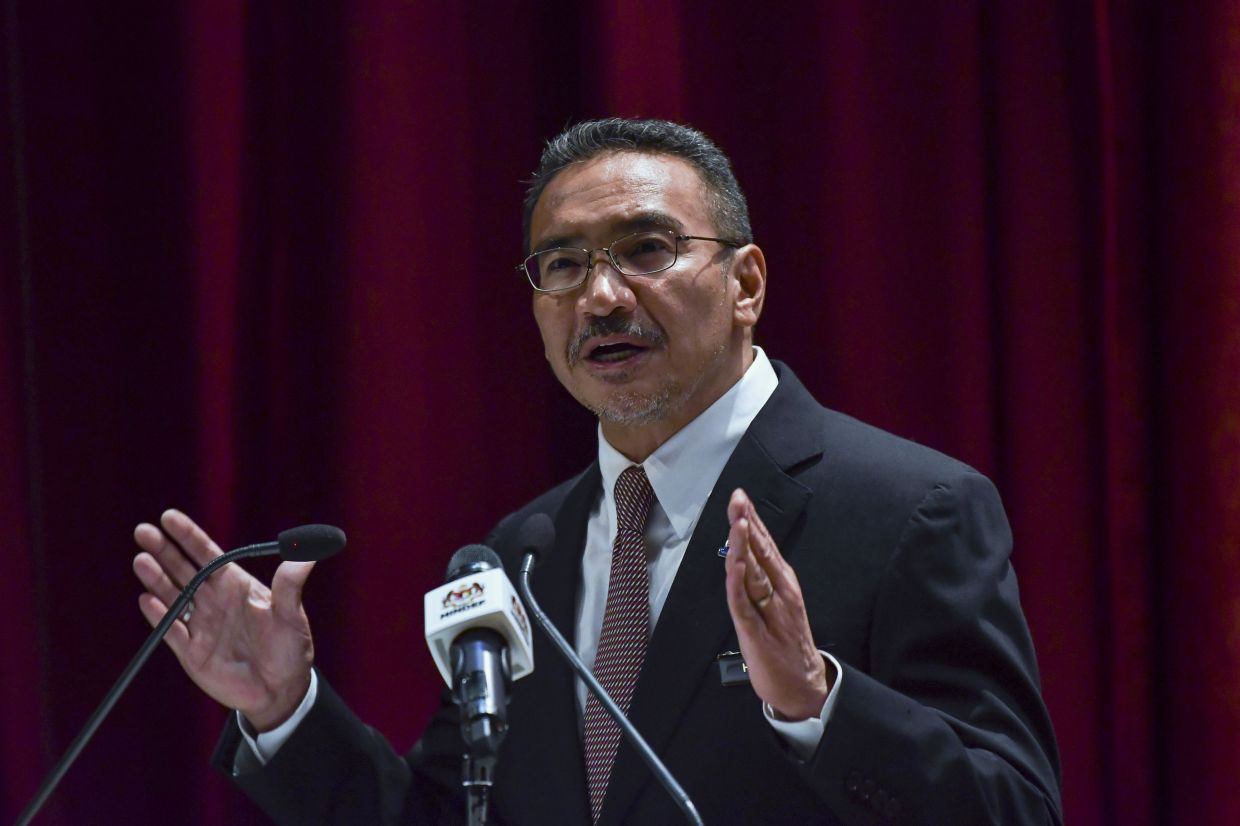 PETALING JAYA: Wisma Putra has summoned the Chinese Ambassador to Malaysia Ouyang Yujing for an explanation after 16 Chinese military aircraft were detected near Malaysian airspace on Monday (May 31).

“Based on the report by the Royal Malaysian Air Force (RMAF), the ministry will issue a diplomatic note of protest against the intrusion to the Government of the People’s Republic of China.

“The ministry will also summon the Ambassador of the People’s Republic of China to Malaysia to provide an explanation regarding this breach of the Malaysian airspace and sovereignty by the 16 People’s Liberation Army Air Force (PLAAF) aircraft,” he said in a statement Tuesday (June 1).

Hishammuddin also said he will relay Malaysia’s concerns to the Chinese Ambassador to Malaysia, saying that having diplomatic relations does not mean that Malaysia would allow any attempts to undermine national security.

“I will relay Malaysia’s serious concern on the matter to my counterpart in China.

“Malaysia’s stand is clear – having friendly diplomatic relations with any countries does not mean that we will compromise our national security. Malaysia remains steadfast in defending our dignity and our sovereignty,” he said.

Earlier, in a statement on Tuesday (June 1), the RMAF said it detected 16 Chinese military aircraft entering the Malaysian Maritime Zone (ZMM) airspace and that they were flying close to our national airspace.

RMAF said the 16 planes were detected flying in a tactical formation around 60 nautical miles (111km) from each other.

Melaka Polls: A tussle over CM’s put up after huge win?