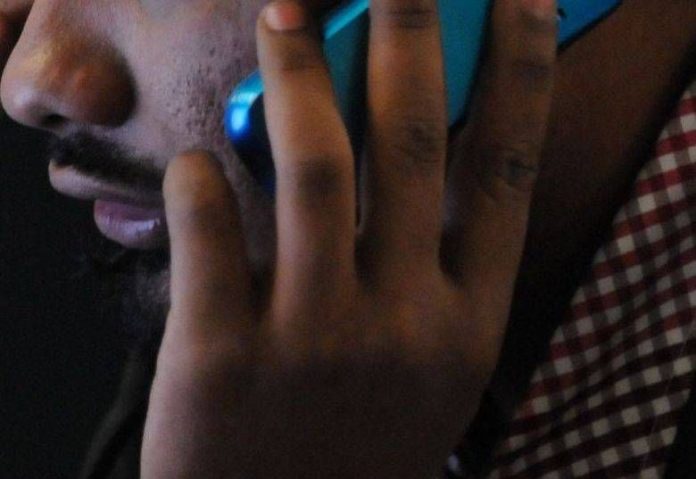 SEREMBAN: Three individuals, including a woman, pleaded guilty at the Magistrate’s Court here to nine charges of dishonestly concealing RM270,000 which were part of proceeds from a phone scam in their respective bank accounts.

Muhammad Anas Mohd Amir Nasharuddin, 21, Zulaikha Roslan, 22, and Muhammad Syafirul Haidezeman 31, did not contest the charges when they were read to them before magistrate Norzaliza Tesmin.

All three were charged under section 424 of the Penal Code which provides a jail term of up to five years, a fine or both.

Muhammad Anas was slapped with four charges of concealing some RM130,000 in his account which belonged to Mohammad Roslan Abd Manap, 57, between July 7 and 9.

He was accused of committing the offences at a bank in Nilai near here.

Norzaliza fined him a total RM34,000 for all the offences, failing which he would have to serve between 10 and 12 months in jail for each one.

When the accused told the court that he could not pay the fine, he was ordered to be sent to serve the jail term at the Seremban Prison.

Zulaikha was slapped with two charges of having a total RM60,000 in her bank account which also belonged to Mohammad Roslan.

She too was accused of committing the offence at a bank in Nilai on July 7 and 8.

The court fined her RM16,000 for both offences in default of 10 months’ jail for each one.

Since she too could not pay the fine, Norzaliza ordered that she be sent to the Sg Udang Prison in Melaka to serve her term.

Muhammad Syahfirul was slapped with three charges for dishonestly concealing RM80,000 in his bank account which also belonged to the same individual.

He was charged with committing the offences at a bank in Nilai on July 7 and 8.

Norzaliza fined him a total RM24,000 in default between 10 and 12 months in jail for each offence.

He was also ordered to be sent to the Seremban Prison to serve his term after he told the court he could not afford to pay the fine.

This means that Muhammad Anas will be jailed 44 months, Muhammad Syafirul, 32 months and Zulaikha Roslan, 20 months.

The three were detained earlier this week in Penang after a technician reported that he was duped of RM414,000 in a phone scam.