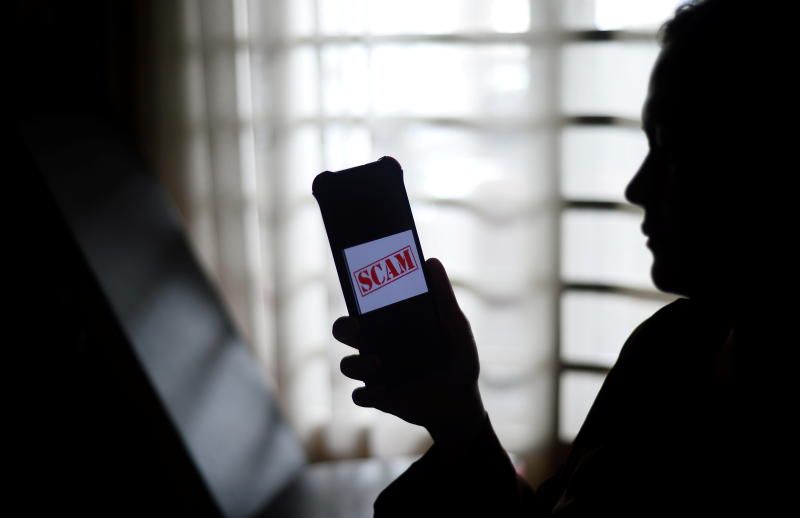 SEREMBAN: A 27-year-old woman, who wanted to apply for a part-time marketing assistant job, has lost almost RM112,000 in a scam here.

State Commercial Crime Investigations Department chief Supt Aibee Ab Ghani said the victim from Senawang, came across the vacancy purportedly being offered by an e-commerce company on Facebook on Aug 29.

“The victim then contacted an individual named Annie, whose name was provided on the site, to get more details.

“She was then told that she would have to make upfront payments for goods purchased by the company, and she would be paid a 10% commission from the total sales,” he said.

The victim was then told to contact an individual named Michell, who was the company’s customer service section manager and another person known as Mr Tan from the credit management section if she was keen.

Supt Aibee said the victim spoke with the duo, and after agreeing to the terms and conditions, was offered the position.

“She then transferred cash from her savings, as well as her father’s bank account to four different bank accounts.

“But when the victim tried to contact the duo after making the payment, she could not get through as her number had been blocked,” he said.

Supt Aibee said the victim finally realised that she had been conned and lodged a report on Tuesday (Aug 31).

The case is being probed under Section 420 of the Penal Code for cheating.

Offenders can be jailed between one and 10 years, whipped and fined upon conviction.