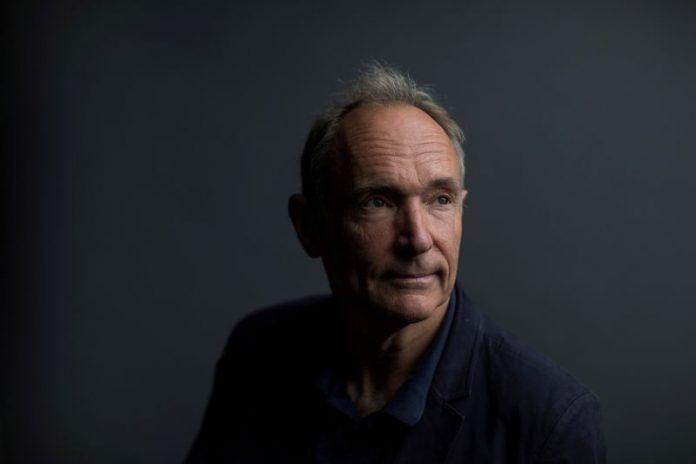 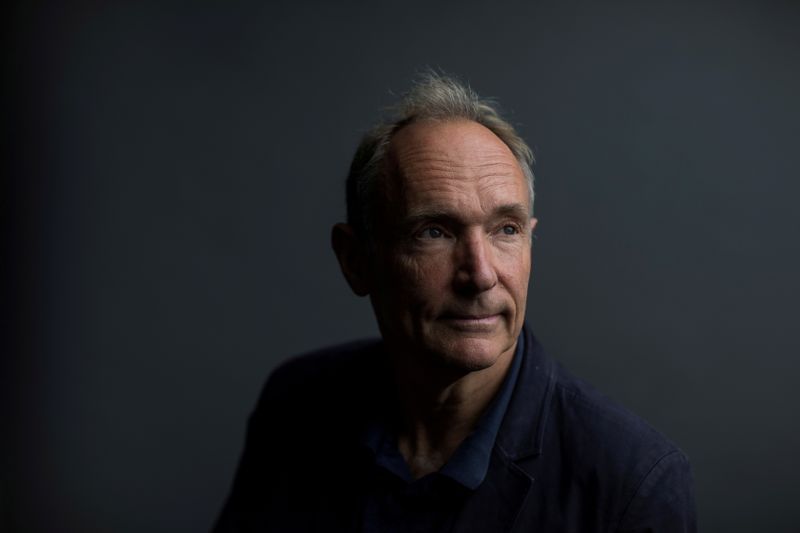 LONDON (Reuters) – A blockchain-based token representing the original source code for the World Wide Web written by its inventor Tim Berners-Lee sold for $5.4 million at Sotheby’s in an online auction on Wednesday, the auction house said.

The source code was sold in the form of a non-fungible token (NFT) – a kind of crypto asset https://www.reuters.com/article/crypto-currency-nft-idCNL4N2LE3VG which records ownership of digital items.

The NFT was created by the English scientist Berners-Lee in 2021 and represents https://www.reuters.com/technology/world-wide-web-code-that-changed-world-up-auction-nft-2021-06-15 ownership of various digital items from when he invented the World Wide Web in 1989.

To be sure, the World Wide Web itself has not been sold. What was sold was a blockchain-based record of ownership of files containing the original source code for the World Wide Web. The final price was $5,434,500 and half of the bidders were new to Sotheby’s.

The World Wide Web, or ‘the web’, is the system for navigating and accessing information on the internet.

The NFT is considered valuable by some because blockchain authenticates that it is one-of-a-kind and has been officially created, or ‘minted’, by Berners-Lee himself.

“The symbolism, the history, the fact that they’re coming from the creator is what makes them valuable – and there are lots of people who collect things for exactly those reasons,” said Cassandra Hatton, global head of science and popular culture at Sotheby’s.

“We have placed it in a public forum, we have sold it at basically no reserve (the bidding started at $1,000) and we let the market decide what the value is going to be. There have been multiple bidders who have all agreed that it’s valuable.”

Included in the purchase are NFTs representing around 9,555 lines of code written in 1990-1991, a 30-minute animated visualisation of the code, a digital poster of the code, and a digital letter written by Berners-Lee in June 2021, reflecting on his invention.

The letter begins: “As people seemed to appreciate autographed versions of books, now we have NFT technology, I thought it could be fun to make an autographed copy of the original code of the first web browser.”

The sale is the latest in a series of moves by traditional auction houses to embrace the blockchain-based assets, which exploded in popularity in early 2021.

In March, an NFT of a digital collage by the American artist Beeple fetched https://www.reuters.com/article/us-auction-christie-s-nft/digital-only-artwork-fetches-nearly-70-million-at-christies-idUSKBN2B3275 $69.3 million at Christie’s, in the first sale by a major auction house of an artwork which does not physically exist. Twitter boss Jack Dorsey sold https://www.reuters.com/article/us-twitter-dorsey-nft/twitter-boss-jack-dorseys-first-tweet-sold-for-2-9-million-as-an-nft-idUSKBN2BE2KJ his first tweet in NFT form for $2.9 million.

Behind the scenes in Zelensky’s modern HQ