MyWinet Daily News at Your Fingertips
Home English News Would you like more caffeine in your Coke? 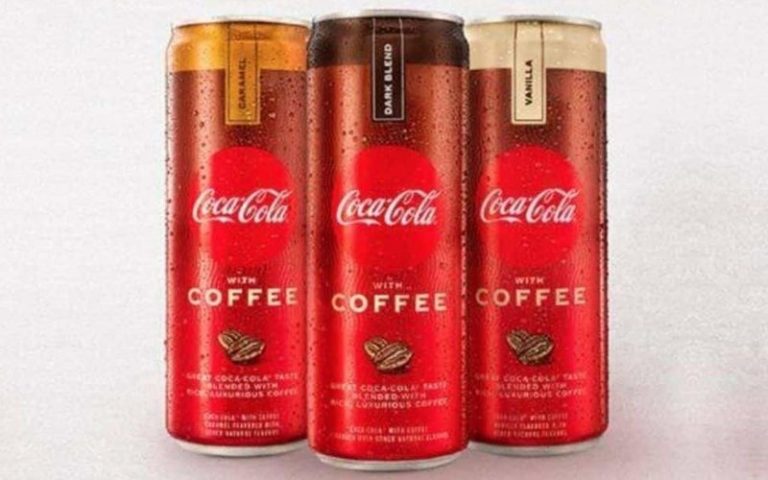 PARIS: If the 34 milligrams (mg) of caffeine contained in your average Coke aren’t enough to keep you up, come January, you’ll be able to opt for “Coca-Cola with Coffee” boasting 69 mg.

By way of comparison, an espresso contains 40 mg of caffeine, while a cup of green tea contains 11 mg.

If you considered Red Bull as the best solution to lengthen your workdays, think twice because a can of this energy drink (only) goes as high as 30 mg (as well as taurine, an amino acid provoking potential side effects when associated with too much caffeine).

Feeding upon a worldwide craving for coffee and a new appetite for coffee with a fizz, the Coca-Cola Company wants to create a whole new segment in the energy drink sector.

Note that Pepsi launched Pepsi Café in the US for a limited time-period earlier this year.

It’s not the first time that Coca-Cola has infused coffee into a drink recipe. A “Blak” Coke was launched in 2006, but it was discontinued after three years on the shelves.

To woo a wide range of consumers, the US company has chosen three distinct flavors for its “Coca-Cola with Coffee” range: caramel, vanilla and “dark blend.”

The sweet brew combines regular Coke with Brazilian coffee. Consumers in Japan, Brazil, Italy and Turkey can already drink it but it will debut in the US in January 2021.