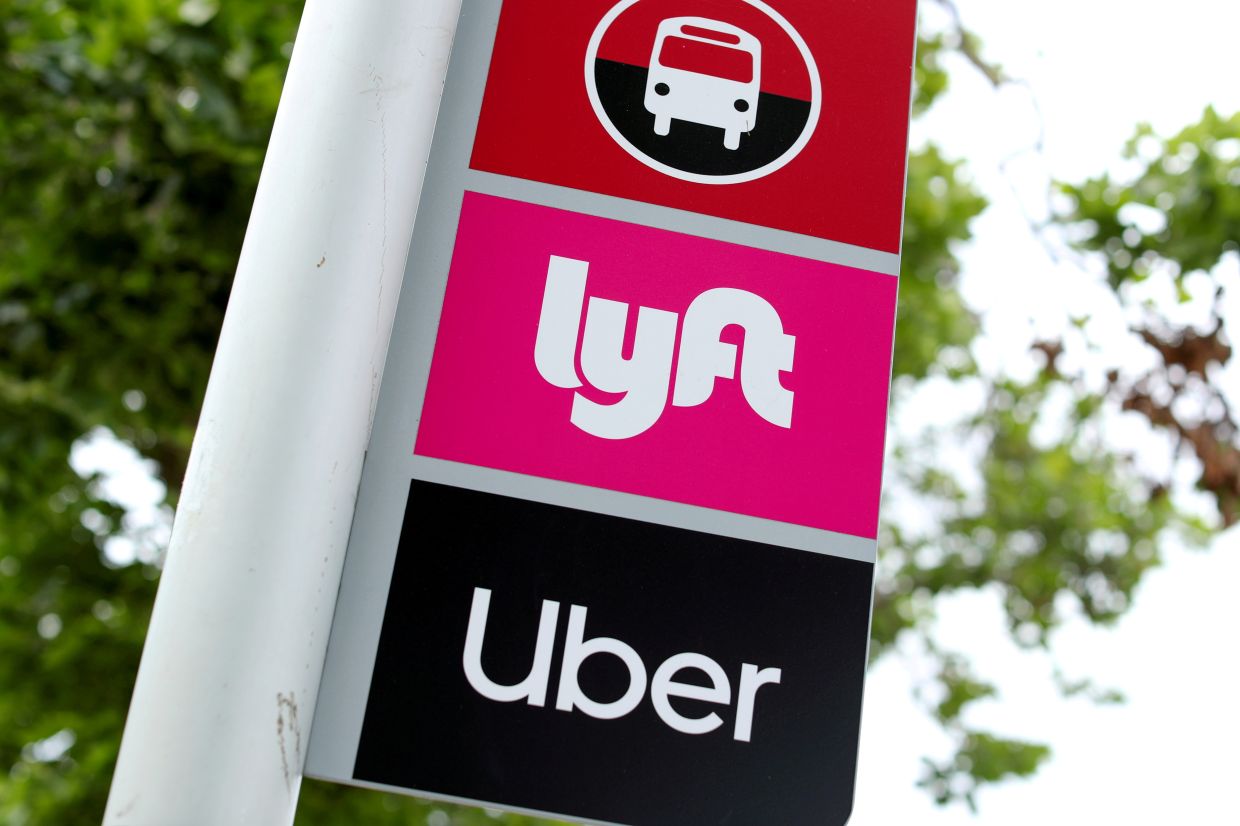 More than 50 US companies, including the online review service Yelp, clothing maker Patagonia and ride-hailing app Lyft, have signed on to a statement opposing a new Texas law that bans abortion after six weeks of pregnancy.

“Restricting access to comprehensive reproductive care, including abortion, threatens the health, independence, and economic stability of our workers and customers,” said the statement circulated by the Planned Parenthood Federation of America, American Civil Liberties Union and other groups.

“Simply put, policies that restrict reproductive health care go against our values and are bad for business,” the statement added.

The “Texas Heartbeat Act,” which took effect Sept 1, bans abortion once a heartbeat can be detected, which usually occurs at six weeks – before many women even know they are pregnant. It makes no exceptions for rape or incest.

The bill passed by Republican lawmakers in Texas, the country’s second largest state, allows members of the public to sue doctors who perform abortions after six weeks or anyone who facilitates the procedure.

A number of large employers in Texas, such as Microsoft and Starbucks, declined to participate, a spokesperson for organisers said.

Apple was solicited but did not respond.

Other major companies, such as Facebook, Amazon and Google, which have staked out positions in the past on issues such as immigration, were also absent.

Apple, Facebook, Google, Amazon and Starbucks did not immediately reply to queries from AFP. A Microsoft spokesman said the company had no comment to share at the moment.

“Just because companies aren’t speaking out publicly, it does not mean they aren’t assessing workforce impact and determining how to support employees given the dramatic impact of the law,” the spokesperson said.

“Signing the statement is a tool but not the ultimate objective.” – AFP