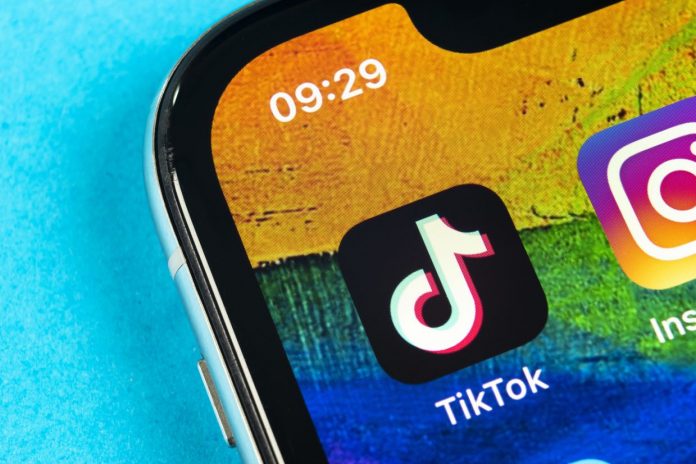 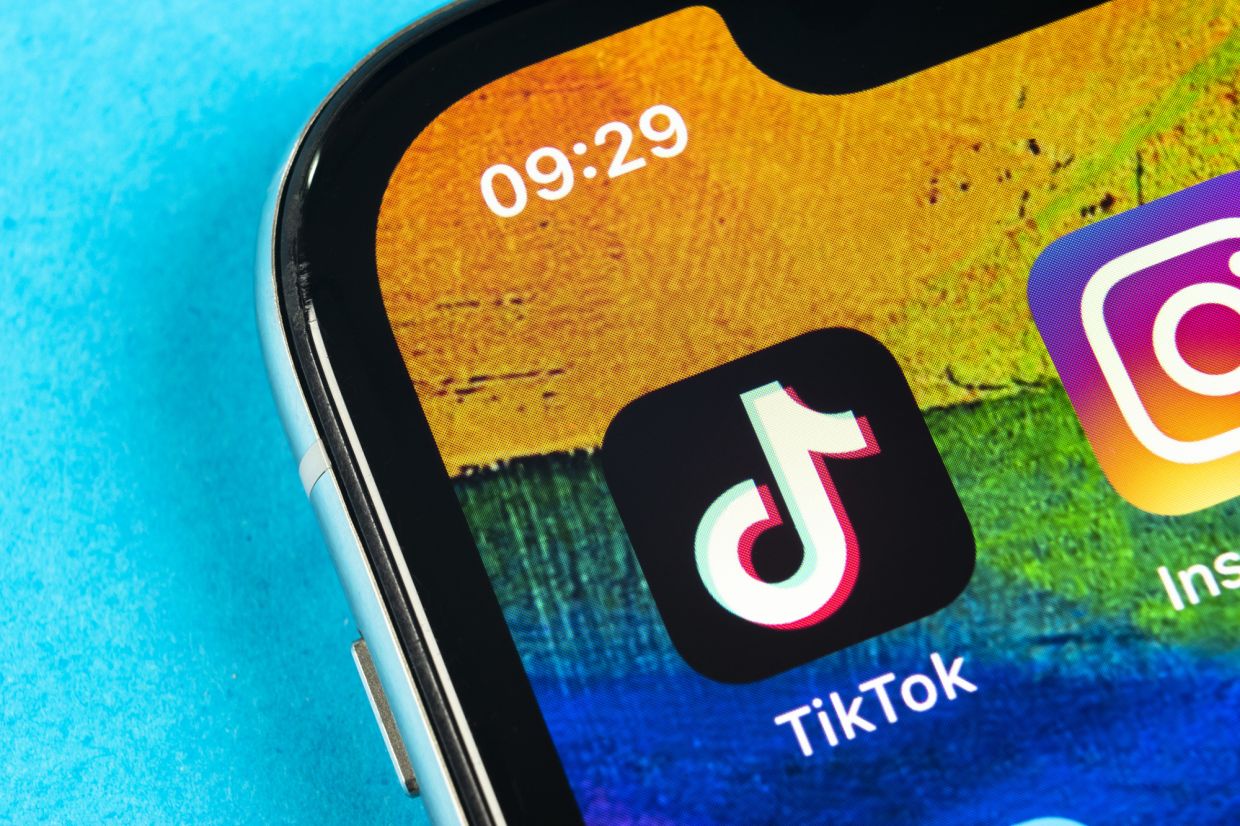 You’ll no longer have to watch all of a TikTok video just to see the end. The Chinese social network is now letting impatient users fast-forward through videos – a handy feature, since the platform now allows videos of up to three minutes long.

One of the traits of TikTok is (or was?) short-form videos that couldn’t be fast-forwarded manually, forcing users to stay on the video to watch it in full. However, the Chinese platform seems ready for change. In fact, The Verge has spotted that some TikTok videos now offer users access to a progress bar, so they can move forward or backward in the video as they like.

This thin white bar sometimes appears at the bottom of the video, just above the “Home”, “Discover”, “+”, “Inbox” and “Me” buttons. When the user pauses the TikTok video by clicking on it, the progress bar becomes more opaque and a dot appears to indicate how far along the user is in the video. The user can then move forward or backward in the video timeline by pressing and moving the dot, while a timer is displayed.

The function could prove particularly handy now that TikTok is allowing videos of up to three minutes. It could also prove useful for listening again to anything you missed or misunderstood, not to mention for watching the end of the video without having to watch the full clip.

This feature isn’t currently available on all TikTok videos, and there seems to be no logic as to when it appears. It can sometimes appear on videos of less than a minute, as well as those running for almost two minutes. Meanwhile, the web version of TikTok does not offer this option on videos at all. – AFP Relaxnews

2022 Toyota GR86 makes its official debut in the US