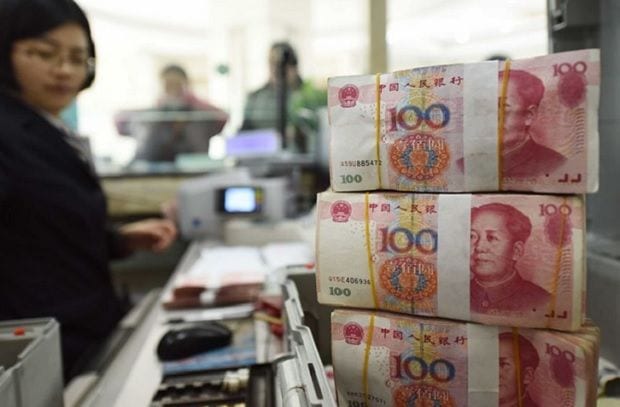 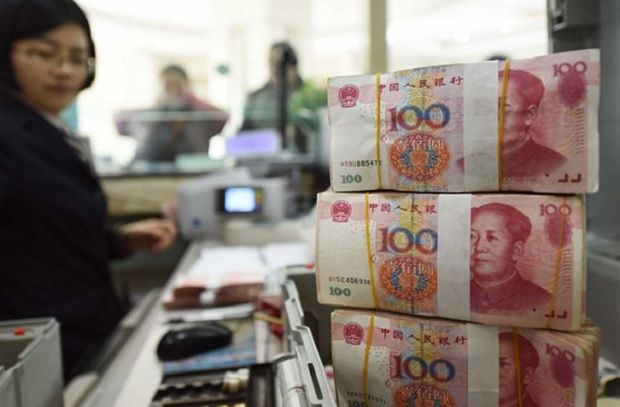 Exports in dollar terms grew 27.9% in May from a year earlier, slower than the 32.3% growth reported in April and missing analysts’ forecast of 32.1%.

Imports increased 51.1% year-on-year last month, picking up from a 43.1% rise in April but slower than the 51.5% rise tipped by the Reuters poll. It was the fastest import growth since January 2011.

China posted a trade surplus of $45.53 billion for the month, wider than the $42.86 billion surplus in April but less than the $50.5 billion expected by analysts.

A brisk recovery in developed market demand and disruptions caused by COVID-19 in other manufacturing nations have strengthened China’s exports, analysts said.

However, exporters are grappling with higher raw material and freight costs, logistics bottlenecks and a strengthening yuan, which diminishes trade competitiveness.

Prices for commodities such as coal, steel, iron ore and copper have surged this year, driven by easing pandemic lockdowns in many countries and ample global liquidity.

The currency extended its rally in recent weeks to near three-year highs against the dollar, while its strength has yet to dent China’s trade surplus, but could further saddle U.S. consumers with higher prices.

The Biden administration is conducting a review of U.S.-China trade policy, ahead of the expiry of their Phase 1 deal at the end of 2021, which called for China to increase purchases of U.S. agricultural goods, manufactured products.