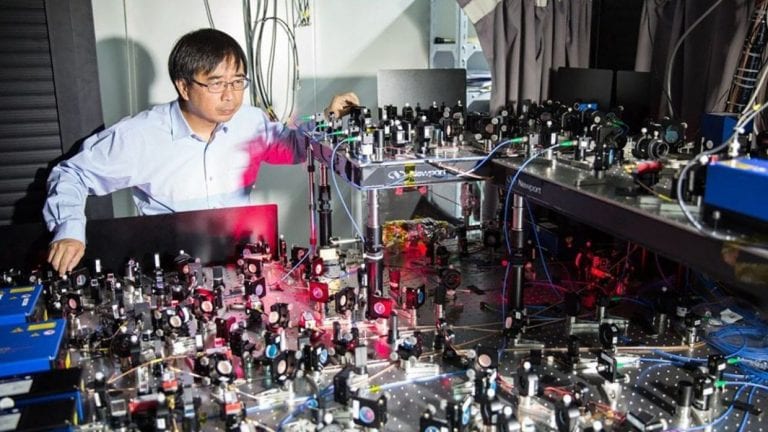 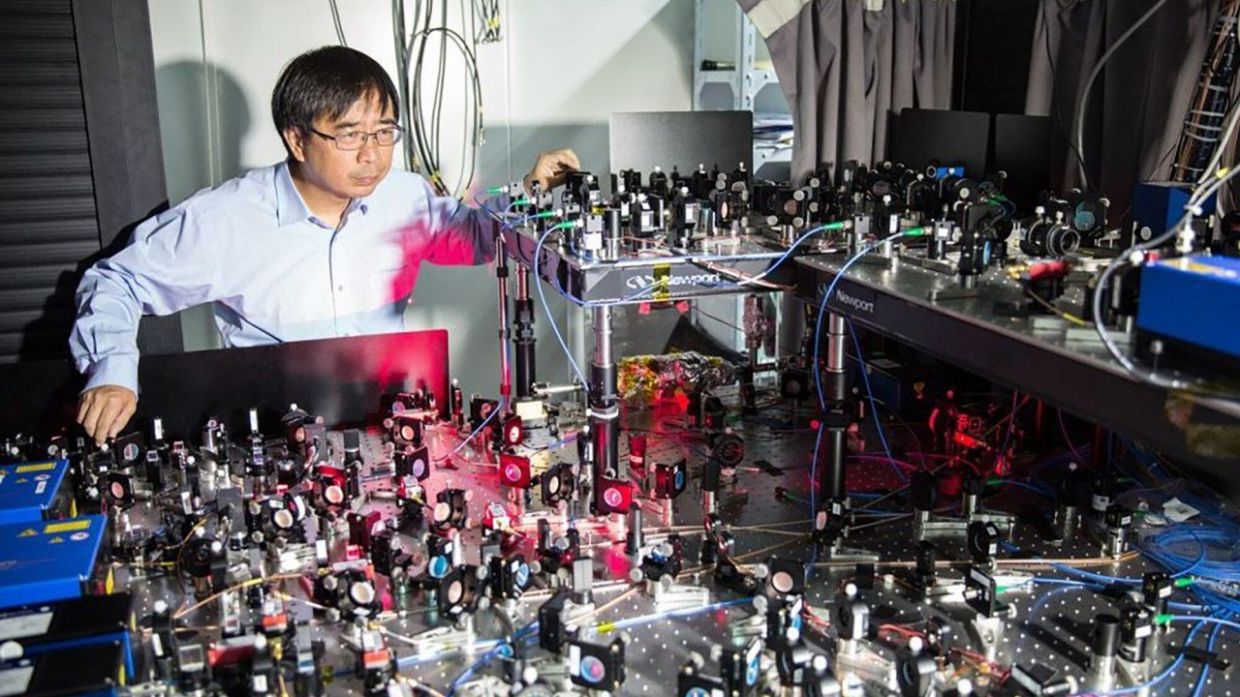 Scientists in China have claimed another benchmark in computing, saying their quantum device takes just 72 minutes to do a task that would take the most powerful supercomputer at least eight years.

In a non-peer-reviewed paper released late last month, the team led by Pan Jianwei, a physicist from the University of Science and Technology of China in Hefei, said the Zuchongzhi quantum processor set a record to challenge “classical computing”.

“Our experiment unambiguously established a computational task that can be completed by a quantum computer in 1.2 hours but will take at least an unreasonable time for any supercomputers,” the team said in the paper published on pre-print service ArXiv.org.

The experiment was described by news service Phys.org as being about “100 times more challenging than one carried out” by Google’s Sycamore quantum processor two years ago.

The Chinese scientists said they used random quantum circuit sampling as a metric to evaluate the power of their quantum processor.

“Our experimental results of random quantum circuit … on Zuchongzhi quantum processor established a new record to challenge the classical computing capability,” they said in the paper.

“We also expect this large-scale, high-performance quantum processor could enable us to pursue valuable [noisy intermediate-scale quantum] applications beyond classical computers in the near future.”

The researchers also compared Zuchongzhi’s task with the one previously performed by Sycamore.

“The computational cost of the classical simulation of this task is estimated to be two to three orders of magnitude higher than the previous work on 53-qubit Sycamore processor,” they said, referring to the amount of time required to complete an operation.

In 2019, Google said in the journal Nature that Sycamore took about 200 seconds to sample one instance of a quantum circuit a million times, whereas the world’s fastest supercomputer would need about 10,000 years to produce similar output.

The Chinese superconducting quantum processor contains 66 qubits – the basic unit of quantum information – and is named after Zu Chongzhi, a fifth-century Chinese mathematician and astronomer.

Using rudimentary counting sticks, Zu pinned down pi to seven decimal places, an accuracy that was unsurpassed globally for more than 800 years.

More than 50 scientists are involved with the quantum project and some are affiliated with institutes including the Chinese Academy of Sciences and quantum information technology developer QuantumCTek.

Earlier this year, a group of researchers from the University of Science and Technology of China designed and made the computer prototype of Zuchongzhi with 62 functional qubits, the largest number in the world, state broadcaster CGTN reported.

In a report in the journal Science in May, the team, also led by Pan, said the work was “a milestone in the field, bringing future larger-scale quantum applications closer to realisation for noisy intermediate-scale quantum processors”. – South China Morning Post