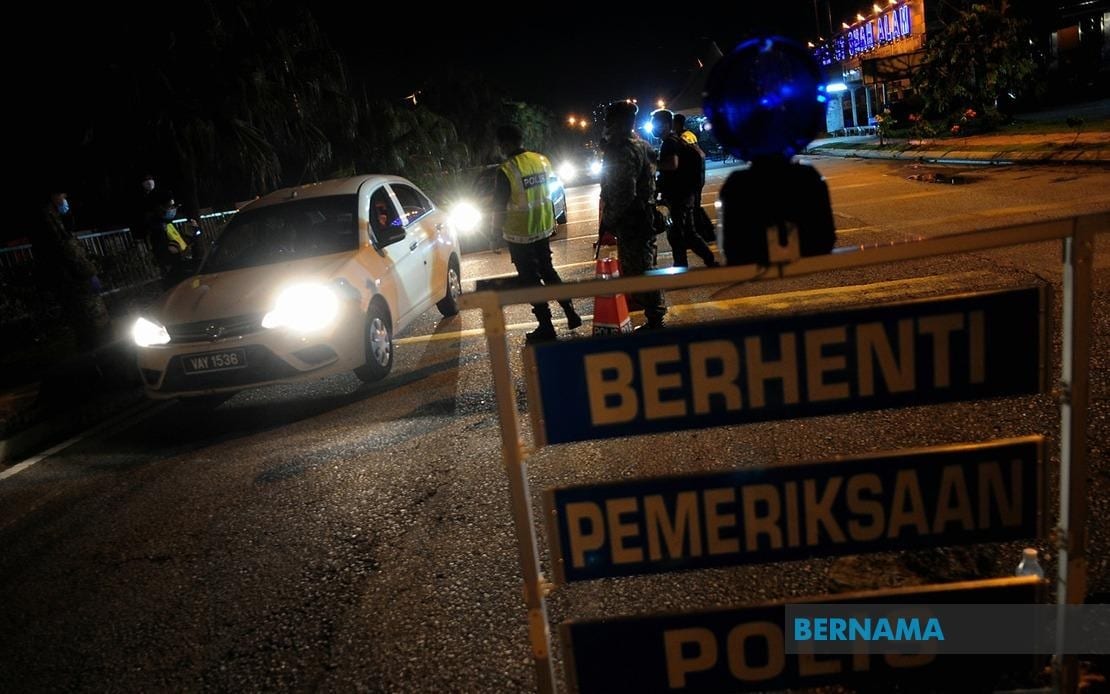 This follows a staggering 508 vehicles as of last night, that were found trying to cross state lines for various reasons, and told to turn back, he said.

“Although we have told the people not to ‘balik kampung’ for the Hari Raya celebrations, it is still happening. I want to remind everyone that roadblocks have started and action will be taken.

“After a meeting today (Saturday), we have decided that the police can start issuing compound notices to those who defy the standard operating procedures (SOP).

“Instead of paying the compound, the money can be used on other things,” he told a press conference after the daily update in Putrajaya yesterday.

He added there were 146 inter-state roadblocks nationwide with 238,500 vehicles inspected, and 72 people arrested for flouting the Conditional Movement Control Order (MCO).

From the figure, 60 were remanded and 12 were released on police bail, he said.

He also reminded media practitioners to adhere to the SOP while attending events.

He said this following report of them not practising social distancing during Friday prayers at the National Mosque in Kuala Lumpur.