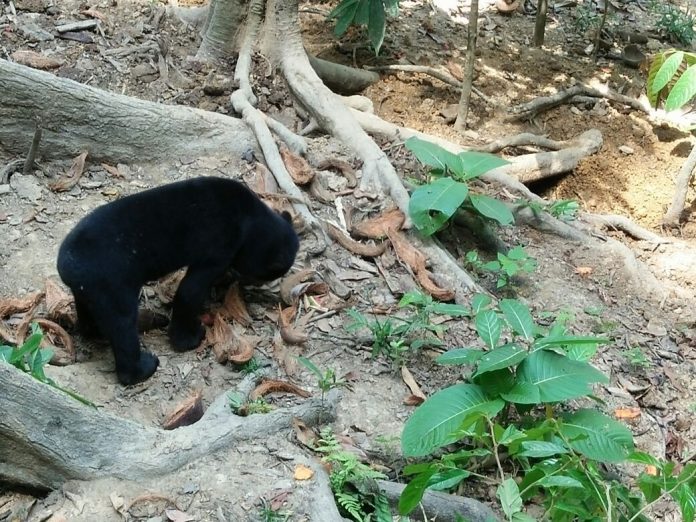 The adoption is a year-long commitment in support of Chief BerUang, which is featured in a series of animated videos produced by PIDM as part of its Financial Resilience Campaign.

PIDM is a statutory body that provides protection for financial consumers.

Thanking PIDM for the support and in raising awareness about the sun bear, BSBCC chief executive officer and founder Dr Wong Siew Te said it had not been able to raise funds from ticket and merchandise sales as it had to be temporarily closed due to the Covid-19 pandemic.

BSBCC is home to 43 sun bears, which were rescued by the Sabah Wildlife Department across various locations in the state.

An analysis by the Department of Wildlife and National Parks Peninsular Malaysia (Perhilitan) estimated that there were only 300 to 500 sun bears left in Malaysia as of 2018.

Its population in Sabah and Sarawak is unknown but conservationists believe there are fewer sun bears than orang utan left in the wild.

The IUCN lists sun bears as “vulnerable to extinction” and it is the second rarest bear species after the giant panda.

Set up in 2008, BSBCC currently runs a rehabilitation programme for rescued sun bears as well as anti-poaching, conservation, education and research activities.