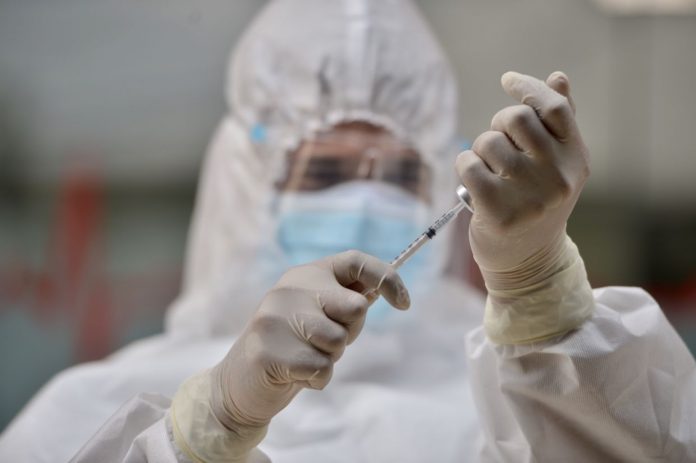 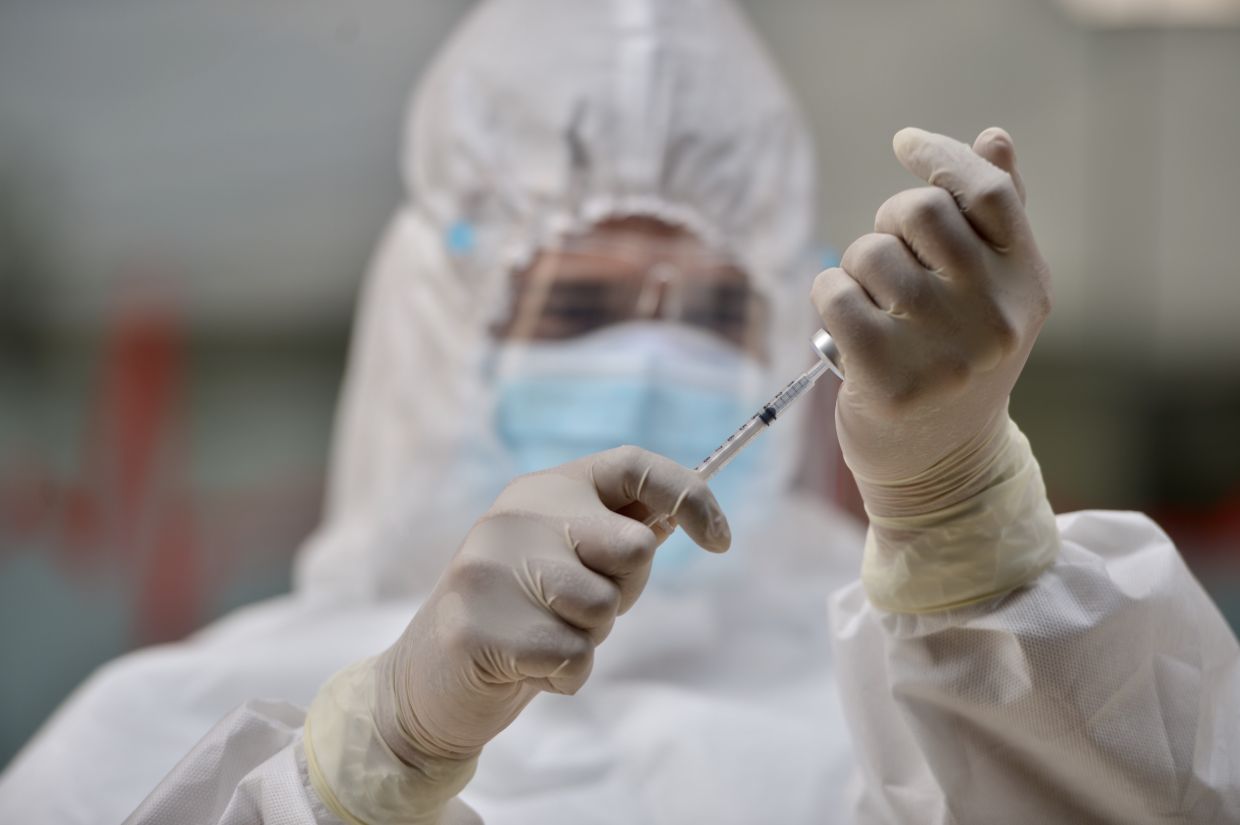 KUALA LUMPUR (Bernama): Wearing face mask is no longer compulsory, parks open to the public, people can dine in restaurants and students back to classrooms, this is life in Hungary today while many other nations have imposed lockdowns and their people live under the restrictive new norm.

Two Malaysian students in Hungary Puteri Norliana Megat Ramli and Nor Amira Abdul Rahman have witnessed how Hungarians have been slowly discarding the new norm brought about by the Covid-19 pandemic and return to the post pandemic days, thanks to their host nation’s successful vaccination effort.

Puteri Norliana who is now in the capital city of Budapest recalls how she breathed a sigh of relief when Hungary’s Prime Minister Viktor Orban announced the lifting of most Covid-19 restrictions on May 21, including wearing face mask in public places, after 50% of the country’s population had been vaccinated.

Hungary, with a population of 9.8 million, the only country in Central and Eastern Europe to have inoculated at least half of its population against Covid-19 with at least one dose of a vaccine.

The 34-year-old from Taiping, Perak who is pursuing a masters degree in Advanced Practitioner Nursing in Intensive Care at University of Pecs when contacted by Bernama said she got her second dose of Pfizer-BioNTech vaccine on March 10. At present, there are about at least 100 Malaysians in Hungary.

She is delighted that with the Hungarian immunity card issued for people who have been vaccinated, she can now move freely and the card must be presented at establishments before entry.

Another interesting observation made by Puteri Norliana is that though wearing face mask is no longer mandatory in open public places since May 23, there is no spike in Covid-19 cases in the country to date.

“I am happy to get back with life like how it was in the pre COVID-19 days. There is more freedom now and I can inhale fresh air without the face mask,” she said.

Puteri Norliana said universities have reopened and physical classes resumed after months of online lessons since November last year due to the spike of Covid-19 cases.

Another Malaysian post graduate student in Hungary, Nor Amira Abdul Rahman says more people have started to gather outside to enjoy summer especially those with government-issued immunity cards.

“More businesses especially shopping malls are being opened, can dine in restaurants, and cinemas too open now. People can move about without face mask and go on with their daily routine.

“Everything appears normal, people go out more, and some spend their time di Lake Balaton (a recreational spot in Hungary) and participate in sports as usual,” said the 31-year-old doctorate student in Biology at Eotvos Lorand University (ELTE), Budapest.

Nor Amira commended the Hungarian government’s efforts in ensuring swift vaccination rollout, and believes Malaysia is heading the same way with its vaccination drive in high gear now.

Meanwhile, Bernama contacted Hungarian ambassador to Malaysia Dr Petra Ponevács-Pana to find out more on the country’s success in defeating the virus and return to pre-pandemic days within a short span.

This is especially so after the country was hard hit by the third wave of Covid-19 in March, with up to 11,265 of daily confirmed cases. However, in less than three months, the number dropped significantly, with the latest count on Friday at 199.

“On June 4 the first concert took place and some couple of hundred people were together, they were celebrating and listening to music in an outdoor club. So, basically everything is open.

“You can have coffee with your friends, you can go for a walk to the city, you can enjoy theatre and museum. So, basically life is back to normal in Hungary,” she said.

Noting that the speed of vaccination roll-out is the key success factor in defeating Covid-19, she said Hungary is the first country in European Union (EU) to use China’s Sinopharm and Russia’s Sputnik V vaccines, which in turn, helped the country achieve one of the EU’s highest vaccination rates.

The diplomat is convinced that Malaysia will also achieve the same result with the current efforts taken by the government to ramp up the inoculation rate.

She also acknowledged Malaysians’ high compliance to the standard operation procedures (SOPs) set by the government, which will make it possible for this country to contain the spread of the virus soon.

“I must tell you that I always feel safe here in Malaysia and all my colleagues said the same, because of how the regular people are behaving. They very much stick to those rules that are essential to overcome the Covid-19.

“I was back in Hungary a couple of months ago and was surprised to see the people there. They were not as disciplined as in Malaysia. From wearing the mask outdoor, not to go shopping, I think Malaysians in general are very much disciplined,” she said. – Bernama

Three-in-a-row for Lettenbichler in 2021 Romaniacs