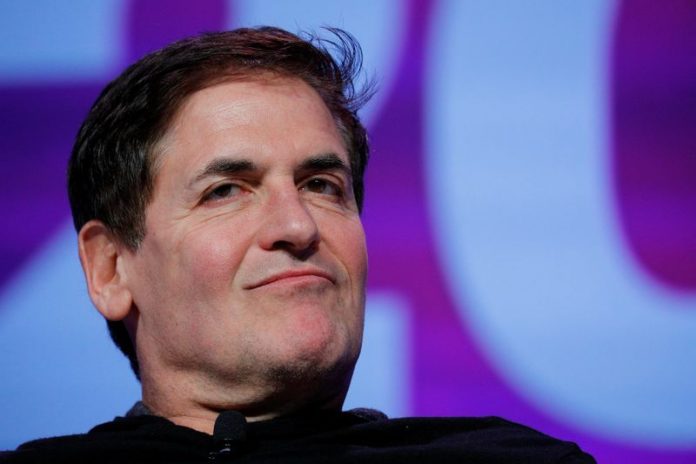 (Reuters) – Billionaire Mark Cuban-backed Dave said on Monday it would go public through a merger with a blank-check firm sponsored by investment firm Victory Park Capital, valuing the banking app at $4 billion.

Launched in 2017, Dave is an app used to help Americans avoid billions of dollars in overdraft fees charged by traditional banks. It currently has 10 million customers.

Companies such as Dave are rushing to capitalize on a boom in demand for online banking services due to the COVID-19 pandemic.

Financial services startup Chime has also held preliminary talks with investment banks about launching a stock market flotation, which could value it at more than $30 billion, Reuters reported in March.

Dave’s other investors include Norwest, Section 32, Capital One, The Kraft Group, SV Angel and The Chernin Group.

A SPAC is a blank-check firm that seeks to merge with a privately owned entity, a deal type that has become very common in the last year.

The merger, which comes after a lull in dealmaking due to weak investor appetite and greater regulatory scrutiny, is expected to close later this year.

Centerview Partners LLC served as the exclusive financial advisor to Dave. Citigroup and Jefferies served as capital markets advisors to VPCC and co-placement agents on the investment. (https://bit.ly/3fUUhd8)

Tennis: Tennis-Disappointed Murray aiming to be seeded for future Slams

Dr Wee questions whether Guan Eng will show up for planned debate on Sunday...