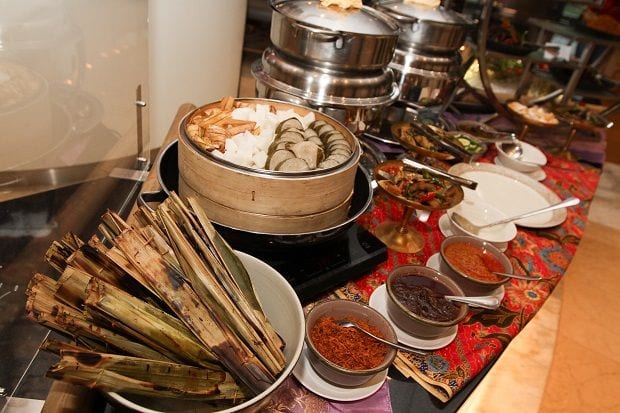 KOTA KINABALU: While the Sabah government has allowed dine-in to be maintained in eateries, restaurants and hotels, buffet services are still prohibited.

“Buffets (self-service) are not allowed so as to control unnecessary movement of patrons while in the respective restaurants.

“The food ordered must be handled and sent over to the customer’s table by the restaurant staff.

“This is applicable at all restaurants, including inside hotel premises,” he said in the daily statement to update Covid-19 developments in Sabah on Saturday.

Meanwhile, among new SOPs for Sabah under Phase 2 of the National Recovery Plan include non-Muslim funeral proceedings, where no more than 10 family members are allowed to pay respects at a time, at the home of the deceased as well as the funeral parlour.

For non-Muslim religious houses, marriage blessings attendance is limited to not more than 12 attendees.

The updated SOP of the manufacturing sector, meanwhile, allowed no more than 80% of workers attendance from 6am until 8pm.

Masidi said the state government also allowed factories to operate round the clock (24 hours) due to mechanical reasons such as refineries, crude palm oil mills, and steel billets and steel bar factories, among others.

Updated SOPs were also issued on the sectors of public transportation, maritime transportation as well as construction and maintenance.