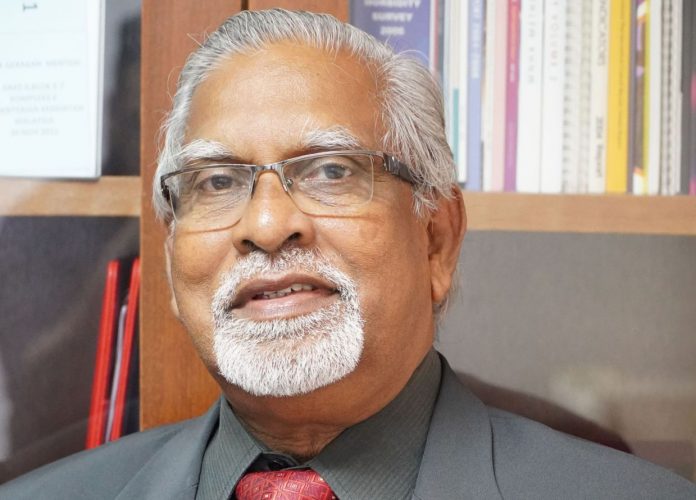 PETALING JAYA: The Malaysian Medical Association (MMA) has distanced itself from a movement calling for a strike by contract healthcare workers at the end of the month, saying it does not condone any strike by healthcare professionals during the Covid-19 pandemic.

MMA president Prof Datuk Dr Subramaniam Muniandy clarified that MMA is working with the authorities to resolve all issues concerning contract healthcare workers in the country.

Dr Subramaniam also said that the MMA had nothing to do with the “Black Flag” campaign in protest against the government.

“MMA is concerned that there may be some confusion and wishes to clearly state that only the ‘Code Black’ and ‘Black Monday’ campaigns are initiatives by MMA in support of contract doctors.

“We also do not condone any strike by any healthcare professionals, especially during this time of a pandemic.

“We hope that this issue will not be politicised by any groups,” Dr Subramaniam said in a statement on Sunday (July 4).

He said MMA’s Code Black initiative, from July 1 to 12, and Black Monday on July 12, was a campaign to only encourage people to show their support for contract healthcare workers by changing their personal profile picture or company or institution logo to black or monochrome.

He added that MMA also aimed to increase awareness of the issue, inviting those who want to know more to visit the MMA’s Facebook page for the latest information and updates regarding contract doctors.

People are also encouraged to wear black to work on July 12 as a sign of solidarity with contract doctors, he said.

“These are the only ways we encourage as a show of support for contract healthcare workers as per our press statement issued on June 29,” the MMA president said.

Those who are interested can also share pictures of themselves holding a placard saying “We stand with Contract Healthcare Workers” with the hashtags #saveMYcontractHCW, #BlackMondayMY, and #CodeBlackMY, Dr Subramaniam said.