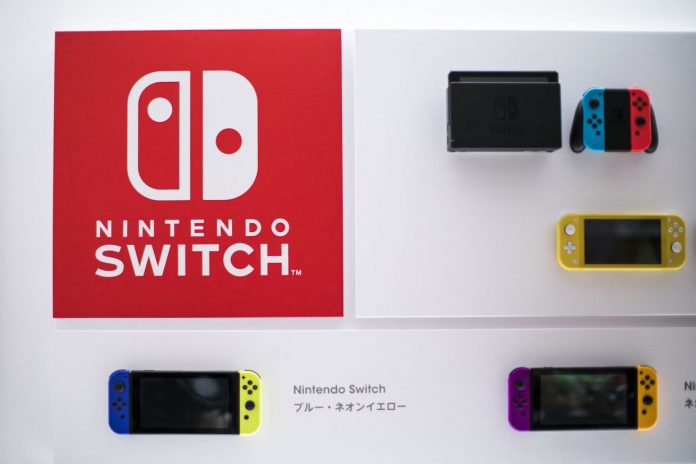 Nintendo on Tuesday unveiled updated versions of its hit console games including Zelda and Super Smash Brothers, but disappointed fans looking for a new model of its popular Switch console.

Rumours of a new version of the Switch had fueled anticipation ahead of a streamed presentation by the Japanese video game titan on the closing day of the Electronic Entertainment Expo (E3).

Nintendo tried to tamp down hardware expectations, stressing ahead of time that the presentation would be devoted exclusively to game software.

The Switch, a wildly popular handheld game console, was first released in early 2017.

Unconfirmed reports had surfaced recently that Nintendo was planning a beefed-up “pro” model with richer graphics and capabilities this year, with E3 a prime venue to announce it.

Instead, Nintendo showcased coming installments of beloved games from its Super Smash Brothers, Metroid, and Zelda franchises as well as a Guardians Of The Galaxy title which will be on Switch as well as rival consoles Xbox and PlayStation.

While fresh waves of infections have dashed recovery hopes in many industries, successive rounds of restrictions have helped extend a run of good fortune for video game companies as people seek indoor entertainment.

The firm said at the time that surging sales were propelled by the runaway popularity of the Switch and the family-friendly game Animal Crossing, which became a lockdown hit.

The Switch was the United States’ top-selling console in 2020, a year that saw record sales of video games, consoles and accessories, according to NPD group, a market research firm.

As the Switch enters its fifth year on the market, historical console sales patterns suggest demand will wane, increasing pressure on the company to rev interest with a new model.

The E3 event that each year turned the Los Angeles Convention Center into a players’ paradise was cancelled in 2020 because of Covid-19, and went virtual this year with a streamed event.

Tuesday marked the fourth and final day of E3, which is to return as a real world event in Los Angeles next year. – AFP Relaxnews

Mother and son killed after car crashes into divider in Putrajaya