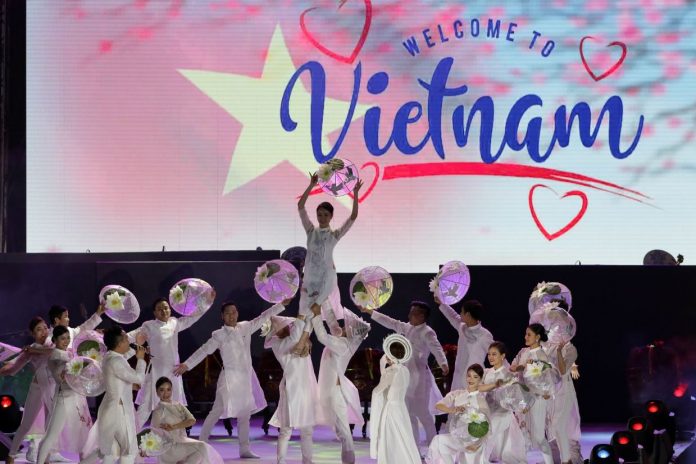 PETALING JAYA: The wait continues for some of the athletes with the postponement of SEA Games in Vietnam.

The Games was supposed to be held from Nov 21-Dec 2 but hosts Vietnam said they were unable to carry out the job because of the limitations due to the Covid-19 pandemic.

In a SEA Games Federation (SGF) meeting on Thursday (July 8), it was decided that the Games would be postponed and all members had accepted the fact that the current conditions of the Covid-19 pandemic in the South-East Asian region had not improved.

The SGF praised Vietnam for the work they had carried out so far but admitted the decision was inevitable.

“A new date will now be determined by the SGC council, ” stated the Olympic Council of Malaysia.

Athletes, who did not qualify for this month’s Tokyo Olympic Games, had been eagerly waiting for the biennial Games as they had not competed in any international tournaments for more than a year.