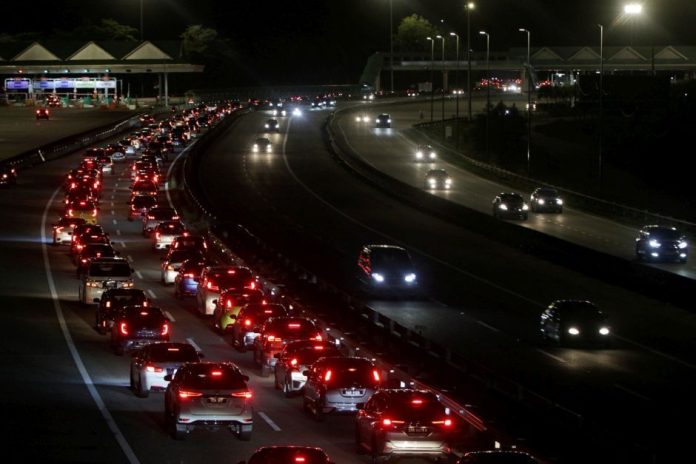 KUALA LUMPUR: Police count on as many as 4.5 million vehicles over a four-day interval from Thursday (May 4) to Sunday (May 7) will probably be on roads throughout the nation after the Hari Raya Aidilfitri holidays.

“A complete of 1.2 million of the vehicles are estimated to be on the (PLUS) North-South Expressway,” he mentioned.

On April 6, Bukit Aman JSPT director Datuk Mat Kasim Karim mentioned that 4.7 million vehicles had been expected to be on the roads nationwide along with Aidilfitri and that he had deployed 6,559 visitors officers and personnel on the contingent and district ranges to make sure a clean stream again to hometowns.

Meanwhile, Bakri mentioned following the forecast, JSPT had made preparations by way of Op Lancar or the dispersal of visitors stream for the motion of vehicles. – Bernama

The Secret of Ukraine’s Military Success: Years of NATO Training