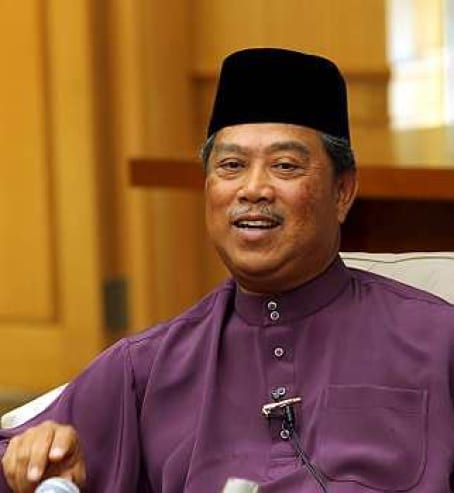 He said once finalised, the SOPs would be presented to Yang di-Pertuan Agong Al-Sultan Abdullah Ri’ayatuddin Al-Mustafa Billah Shah and the Malay rulers for their consent before the government makes an announcement on allowing congregational prayers at mosques.

The King is the head of Islam of the federation while the Malay rulers of their respective states.

“I know many Muslims miss going to the mosque, especially to perform Friday payers, Tarawih and the five daily prayers, InsyaAllah (God willing), we pray the situation will improve.

“Furthermore, there are more green zones (free of Covid-19) nationwide and with implementation of SOPs that are well-structured, I believe mosques in these areas are ready to open to their congregations.

“Give a little more time to the Islamic authorities to fine tune the related SOPs,” he said in a special address aired over national television yesterday.

The main takeaway of the address was that the Conditional Movement Control Order (CMCO) to further curb the spread of Covid-19 that was introduced on May 4 and was supposed to end on Tuesday (May 12) is now extended by four weeks to June 9.

Muhyiddin said he was confident that congregational prayers in mosques can be done soon and thus enable Muslims to fulfil their religious obligations and the glory of Islam can shine again.

The Prime Minster said that the government will also announce specific SOPs for churches and other houses of worship to facilitate Christians, Buddhists, Hindus, Sikhs and people of other faiths to perform congregational prayers.

Since the government introduced the the Movement Control Order (MCO) on March 18 to fight the pandemic, which was later loosened to be the CMCO, congregational prayers at mosques and surau have not been allowed to prevent spread of the novel coronavirus.

The government had first decided to take this step from March 13. – Bernama