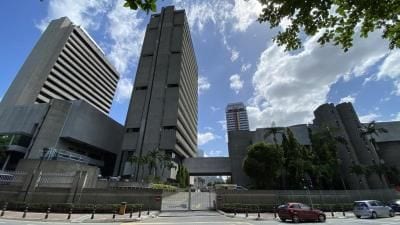 Among the top read stories are the moratorium, EPF, Digital Nasional Bhd’s appointment of Ericcson and the EMCO.

World Cup 2022: Mexico out but Poland through on ‘crazy day of football’