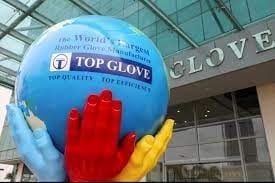 said the company remained committed to its plans to list new shares in Hong Kong after news reports suggested that the proposed initial public offer (IPO) has been delayed.

The world’s largest glove maker, which is already listed on Bursa Malaysia and Singapore, flagged in late April it would sell 793.5 million shares in the listing, half what the company proposed in its application to the Hong Kong Stock Exchange in February.

It had hoped to complete the IPO by the end of the second quarter.

“Top Glove wishes to inform that the Company remains committed to the proposed IPO in Hong Kong and where appropriate, material developments regarding this matter will be announced on the relevant stock exchanges,” the glove maker said in short filing with Bursa Malaysia today.

Top Glove was previously reported to be targeting to raise RM4.17bil from the proposed IPO to fund expansion.