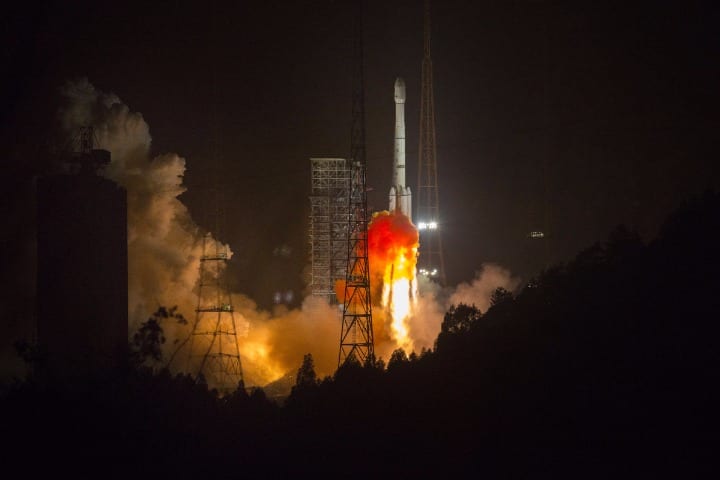 The satellite was the first cooperative project in aerospace industry between the two countries. It will be used by Algeria for broadcast and television, emergency communication, distance education, e-governance, enterprise communication, broadband access and satellite-based navigation.

The satellite was launched 40 minutes after midnight by a Chinese Long March-3B carrier rocket, making it the 258th flight mission for the Long March rocket family.