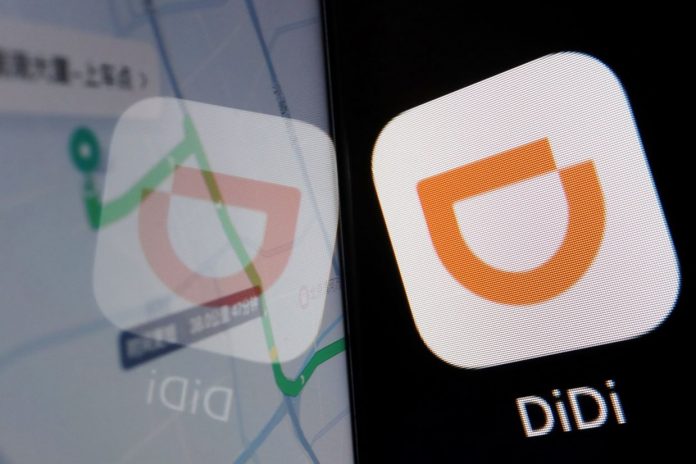 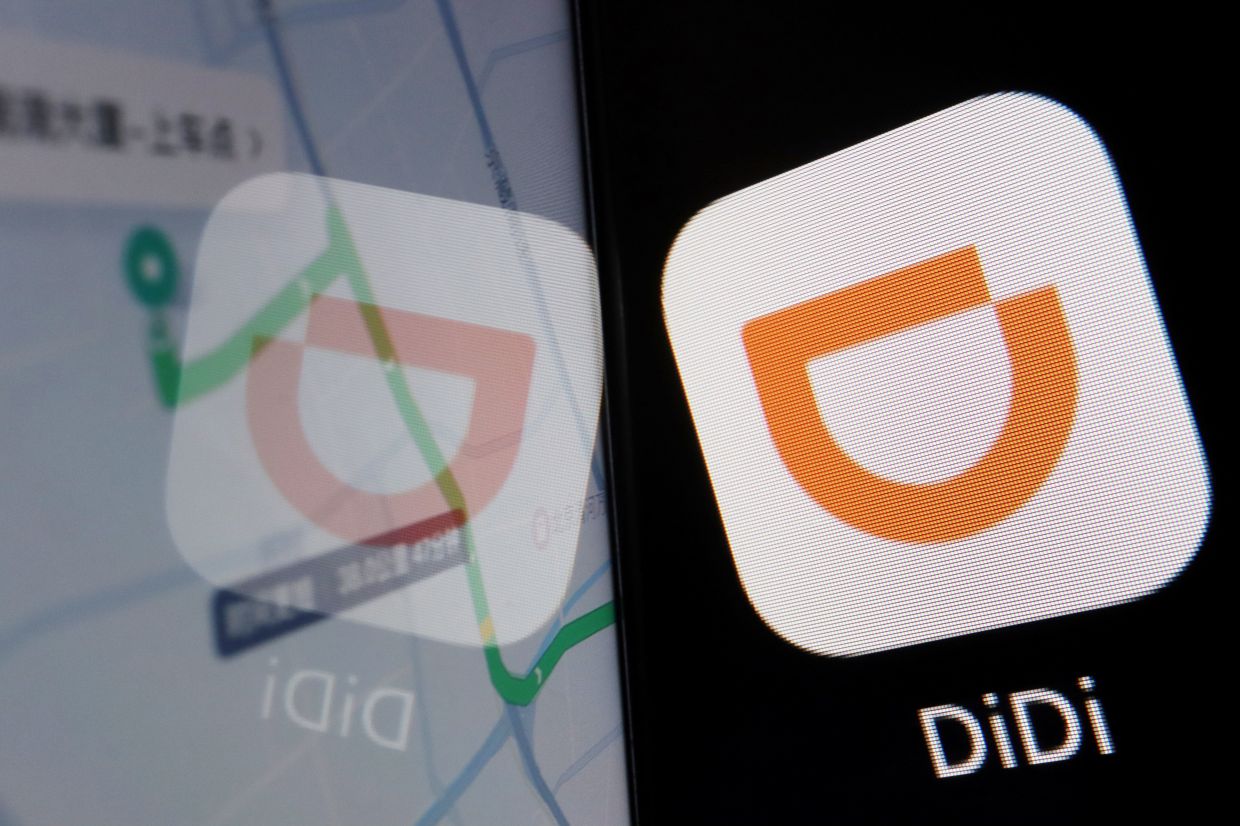 LONDON: Shares in Didi slumped 25% in U.S. premarket trade after the ride-hailing giant’s app was ordered to be taken down from mobile app stores in China on Sunday, a blow to the $75 billion company which listed its shares in New York last week.

Didi said on Monday that the Cyberspace Administration of China’s (CAC) ban on the app would have an adverse impact on its revenue in China. The removal of the app however does not affect existing users.

In premarket trading on Tuesday, Didi shares were trading at $11.59, well below its debut price of $16.65 on June 30. U.S. stock markets were closed on Monday.

The CAC said it had ordered app stores to stop offering Didi’s app after finding that the company had illegally collected users’ personal data.- Reuters

Linux can get your tired old computer up and running again