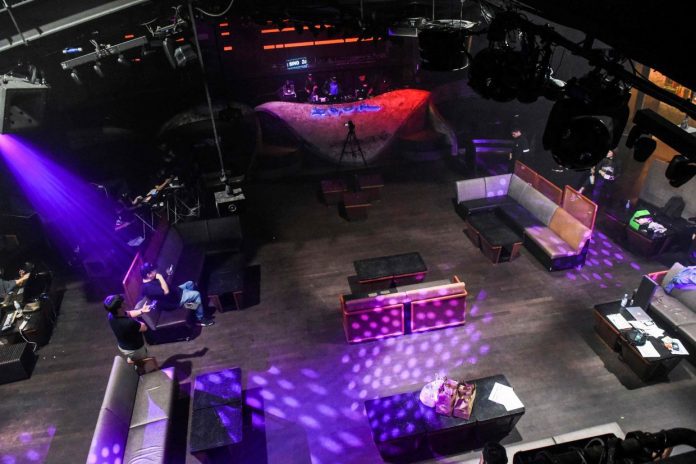 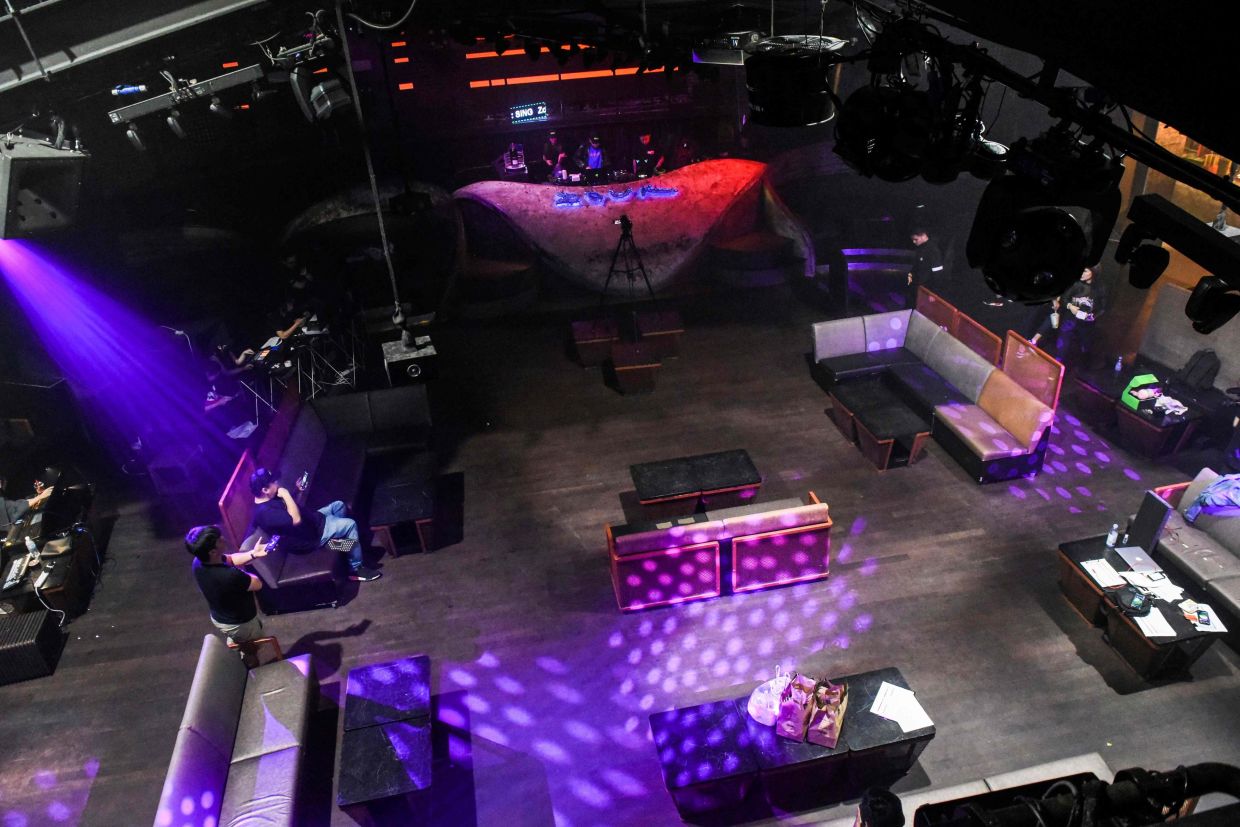 KUALA LUMPUR: Thirteen international girls working as visitor relation officers (GROs) had been amongst 19 detained following a raid on an leisure outlet in Bukit Bintang.

Customers paid as much as RM2,080 for the five-hour providers of the ladies and RM100 for every subsequent hour in karaoke rooms on the outlet, in accordance with police.

Bukit Aman CID anti-vice, playing and secret societies division (D7) principal assistant director Senior Asst Comm Mohamad Noor Yusof Ali stated the GROs detained through the operation at about 12.40am yesterday, had been aged between 22 and 38.

“Twelve of the foreign women are from a neighbouring country while another is from a Middle Eastern country.

“We also detained six locals, including the outlet owner, manager and other workers,” he stated when met on the scene yesterday.

Checks had been performed on 34 employees in addition to 89 clients; two of whom examined constructive for methamphetamine, SAC Mohamad Noor stated.

“Initial investigations revealed that the outlet operated until 8am – way beyond the permitted time of midnight.

“Regular customers use the back entrance after midnight in an attempt to evade the authorities.

“The outlet also has other passages that lead to the parking lot to enable customers and the GROs to escape a raid.

“However, we had scouted the premises and prevented that from happening,” he added.

The outlet supplies the providers of GROs, who will solely be delivered to a karaoke room if a buyer agreed on the value.

“The services of the women are priced between RM1,280 and RM2,080 for the first five hours and RM100 per hour for subsequent hours,” he stated.

SAC Mohamad Noor stated the outlet had 20 karaoke rooms priced between RM2,200 and RM8,000 relying on the scale.

“Those detained were brought to the Dang Wangi police headquarters for further investigation,” he added.