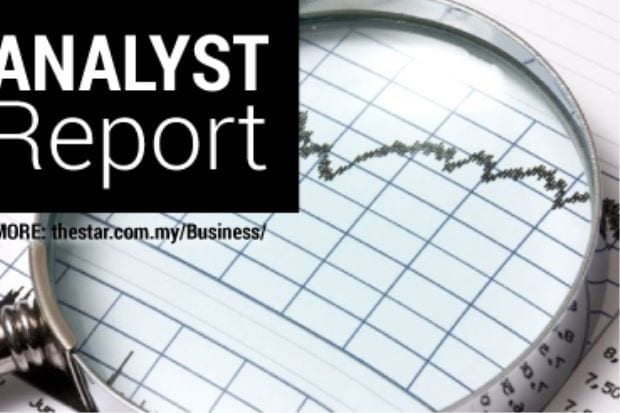 s Bhd with an “outperform” rating and target price of RM2.50.

for its sales volume growth as it gains market share from its competitors and ability to cater for extra orders from customers with its utilisation rate of 75%.

BP Plastics also has plans to expand its capacity with a budgeted capex of RM35.6mil for FY21/22 to finance the acquisition of its ninth cast stretch film machine.

This is expected to increase cast stretch film production by 10% to a total capacity of 120,000 metric tonnes per year.

According to the research house, the group is experiencing a near-term margin boost as it raised its average selling prices in tandem with the spike in resin prices, but kept prices elevated despite the recent falling resin costs.

Over the long-term, BP Plastics will acquire its ninth cast stretch film machine to better defend its elevated margin with a portfolio of higher margin products, it added.

The group commands strong Ebit margins of about 12% versus 10.1% for Teck Guan and 9.8% for Scientex’s manufacturing segment due to better operational cost efficiencies as BP Plastics’ opex at 5.5% of revenue in FY20 is lower than that of its peers while it also has a better product mix.

Given its dividend payout history, Kenanga is positive that BP Plastics will continue to pay dividends of at least eight sen for FY21 and expects dividend per share of nine sen for both FY21 and FY22, representing yields of 5.5%.

Ukraine: Liz Truss to call on international community to step up support

No let-up in walk-in enthusiasm