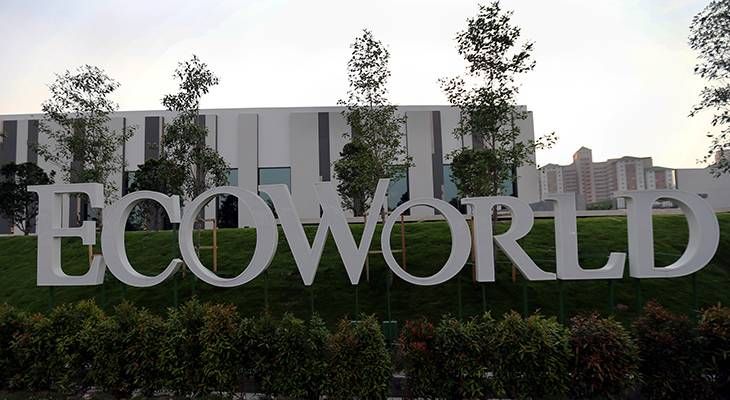 KUALA LUMPUR: Maybank Investment Bank Research has raised its target price for Eco World Development (ECW) from 78 sen to 93 sen after its strong locked-in property sales and an expected recovery in sales after the lockdown is lifted.

The weaker-than-expected earnings performance was mainly dragged by the imposition of stricter SOPs at project sites that have led to slower progress billings in 3QFY21, partly cushioned by higher sales of completed/near completed products.

Elaborating on the sales target, the research house said ECW has locked-in an impressive RM3.1bil in property sales in 10MFY21, exceeding its own FY21 sales target of RM2.9b (Maybank Research: RM3.1b) by 9%.

The impressive sales performance was driven by its new products that target the M40 group and first time homebuyers as well as pent-up demand amid a low interest rate environment.

“Management has not provided new sales target for FY21 so far. As at August 2021, unbilled sales (Malaysia projects) were RM3.7bil or 1.2 times our FY22E revenue,” it said.