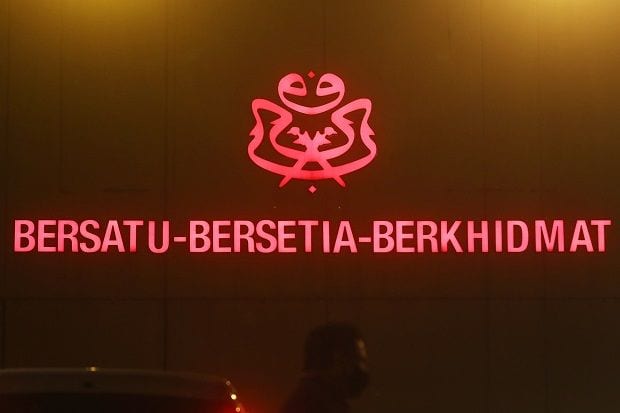 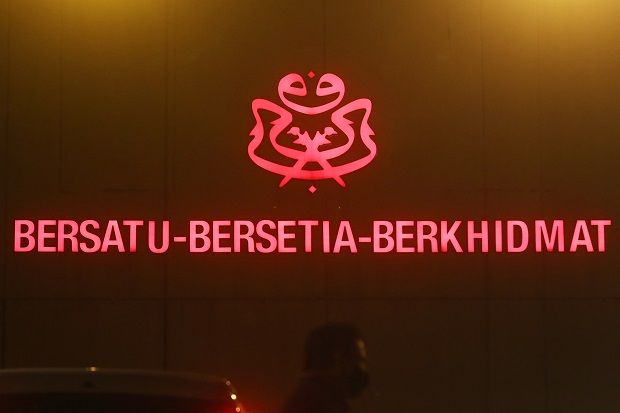 PETALING JAYA: The Umno supreme council meeting which could determine the fate of the government may not take place on Tuesday (July 6) as reported.

Supreme council member Datuk Seri Ahmad Shabery Cheek said on Monday (July 5) he had not received any notice of a meeting to date.

“Perhaps the notice will come later but I believe the party may be waiting for the government to announce the date of the Parliament sitting first,” said Ahmad Shabery, who is also Kemaman division deputy chief.

The Cabinet, according to de facto Law Minister Datuk Seri Takiyuddin Hassan, is expected to decide when Parliament is to reconvene this Wednesday (July 7).

Ahmad Shabery denied that Umno’s 14-day ultimatum to the government to convene Parliament was aimed at bringing down Perikatan Nasional.

“The chief purpose is for the ministers to explain to the rakyat, to be accountable for policies and decisions made since the Emergency came into force.

“There are so many issues which deserve an explanation,” he said.

Ahmad Shabery said many MPs are not going to accept it if Parliament is only convened for a few days.

He said it will be seen as a half-hearted response to what the people expect or what he termed as an effort akin to “melepaskan batuk di tangga” (doing a job without completing it or without conviction).

“You cannot have it over one or two days. It will not be acceptable,” he said.

He said the pandemic is still unresolved despite the Emergency while the schoolgoing generation has lost one-and-a-half years of schooling.

“Apart from managing Covid-19, there is the critical issue of jobs and the economy to be debated. The people deserve an explanation from those in charge.

“It is an insult to the Yang di-Pertuan Agong and the rakyat to hide behind the Emergency. No country in the world has stopped its Parliament from sitting because of the pandemic,” he said.

Ahmad Shabery also said political leaders who should be showing leadership are instead breaching standard operating procedures and getting away with a slap on the wrist.

He pointed out that British Health Minister Matt Hancock resigned for breaching SOP after he was caught in a romantic clinch with an aide in his office.

“But when the British Parliament sat on July 1, the MPs censured the government and said the minister should have been sacked in the first place. That is how tough they are about leaders who break the laws they make.

“But our very own Deputy Speaker (of Parliament) tried to get out of attending a durian party and only apologised after netizens caught him out,” he said.

Datuk Mohd Rashid Hasnon had initially dismissed a video of him at a durian party in Batu Pahat as an old video until sleuth work by social media users showed that it was a recent video.

Ahmad Shabery was the former Information, Communications and Culture Minister who initiated the live telecasts of Parliament sittings and debates.

He said he did it because he believed it would enable people to assess their MPs while making elected representatives more accountable to the people who put them there.

CIMB feted at IFN’s Deals of the Year Awards 2021