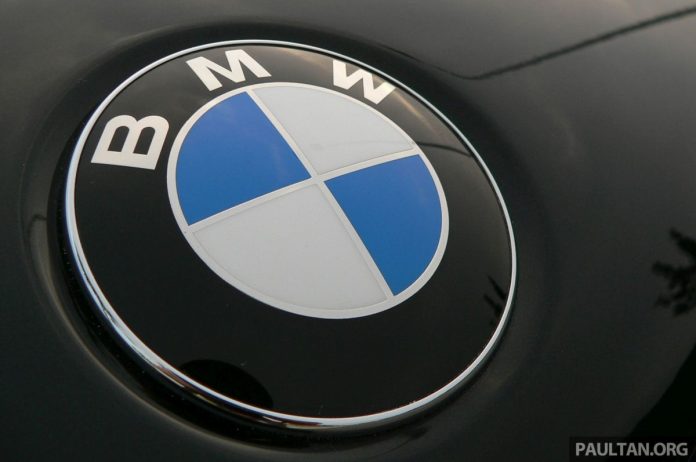 A resolution for the semiconductor shortage appears to be some distance away, as BMW has now warned that the chip supply shortage shows no signs of abating and is likely to lead to continued loss of production, Reuters has reported.

Production by the German automaker was being halted at various sites, either on a daily basis or as individual shifts, leading to lost output of around 30,000 units so far this year, said BMW production board member Milan Nedeljkovic, adding that further shortfalls from the chip shortage are still possible.

Japanese automakers Nissan, Mitsubishi and Suzuki have also been affected by the chip shortage

The semiconductor supply crisis has already hit BMW compatriots Daimler and Volkswagen, with both German automakers announcing last month that they will be reducing working hours at selected plants in Europe due to insufficient chips.

In order to cope with the semiconductor shortage, manufacturers have also resorted to the removal of certain, more high-end features in cars in order to satisfy demand for vehicles. According to Bloomberg, Renault halted the offering of the digital instrument cluster on the Arkana, while Ram discontinued the inclusion of the intelligent rear-view mirror on the 1500 range of pick-up trucks.

Further afield, Japanese manufacturers Nissan, Suzuki and Mitsubishi announced a temporary halt in production at their respective facilities for periods of up to nine days. Among them, Nissan’s global production output would drop by 500,000 cars as a result of the chip shortage.

According to a report by CNBC, the issue has been compounded by a continuous increase in the prices of raw materials. In May, Taiwan Semiconductor Manufacturing Company (TSMC) chairman Mark Liu said to CBS that the semiconductor company could only meet automotive clients’ minimum requirements by June, and separately, Jaguar Land Rover temporarily halted manufacturing at Castle Bromwich and Halewood.

'I'm embarrassed I didn't know about the menopause'

How Luxembourg is the world’s luxury car capital