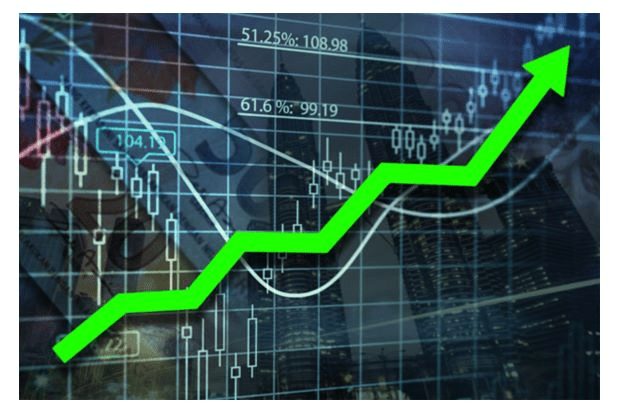 rose to its highest in over four months in early trade Thursday.

The automated test equipment manufacturer rose 6.16%, or 4.5 sen to 77.5 sen, its highest since late-February with 3.86 million shares traded.

PublicInvest Research, which has a technical buy call on Elsoft said the counter is staging a potential breakout from its sideways movement.

“Corresponding RSI and MACD indicators remain healthy while trending sideways, with anticipation of continuous improvement in both momentum and trend in the near term.

However, PublicInvest said failure to hold on to support level of 72 sen may indicate weakness in the share price and hence, a cut-loss signal.