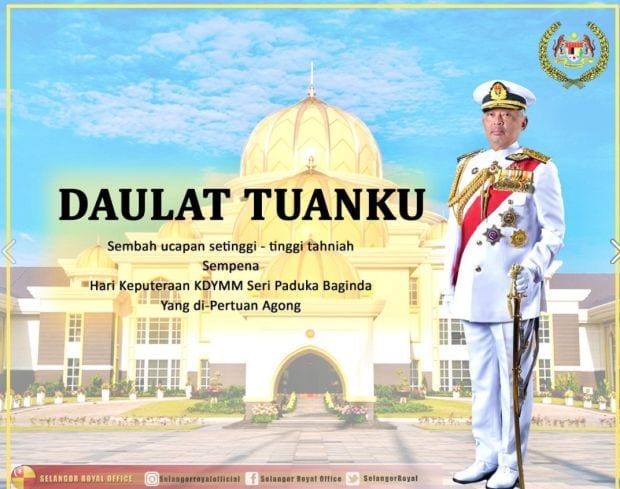 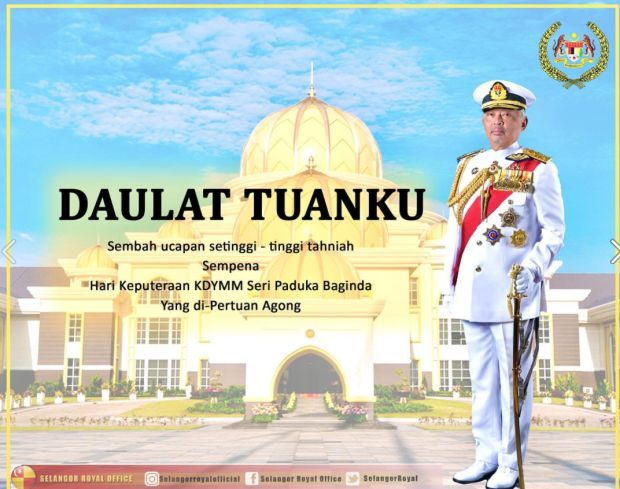 Istana Alam Shah through a post on the Selangor Royal Office Facebook page Sunday (June 6) said the royal couple also prayed for Sultan Abdullah to be granted with a long life, good health and be always under the protection of Allah SWT.

Their Royal Highnesses also hoped that Sultan Abdullah would continue to rule the country fairly and wisely based on the country’s constitution.

Looking at the current situation, the Selangor Ruler said he also hoped that Sultan Abdullah would remain patient in carrying out the task entrusted to him and would be guided as ordained by Allah in the Quran in verse 24 of Surah As-Sajdah and verse 39 of Surah Qaaf.

“May you continue to sit on the throne as Malaysia’s King and be blessed with honour and prosperity,” according to the post. – Bernama

An eco-resort unlike any other in Pahang