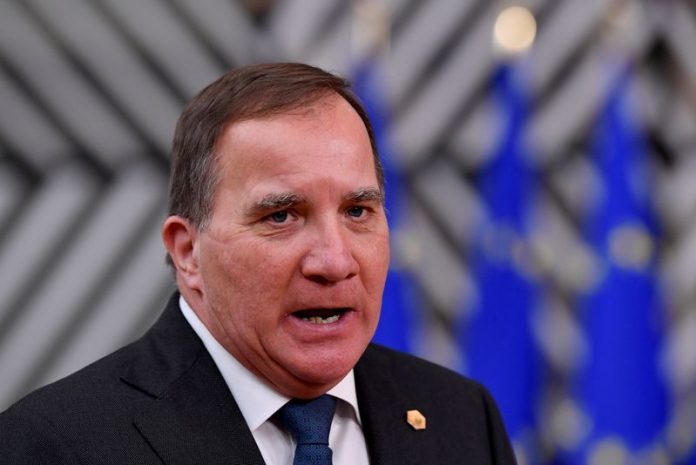 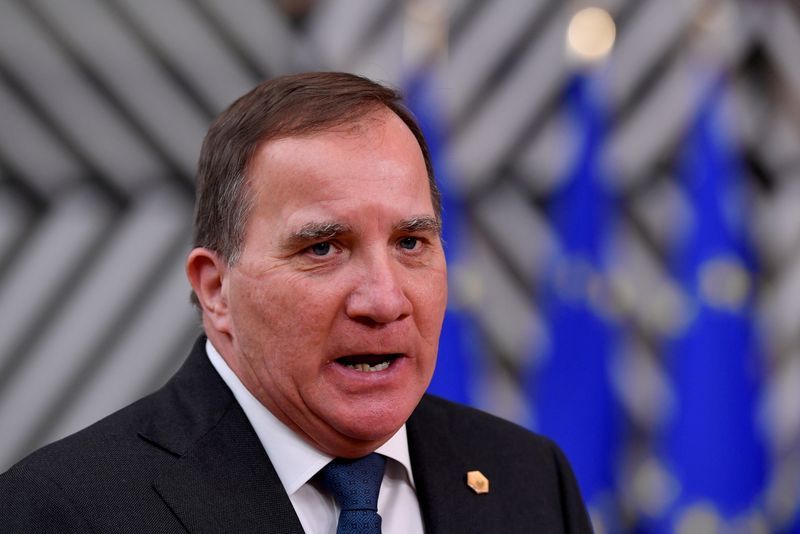 Those plans have since been abandoned and after the right-wing leader as expected failed to win support as premier, the speaker invited Lofven to attempt to form a new government.

Though still uncertain, the decision could bring an at least temporary end to the renewed political turmoil stemming from the 2018 elections, which produced a nearly evenly balanced parliament and big gains for the anti-immigration Sweden Democrats, with whom several other parties refuse to deal.

While Lofven may avoid a majority voting against him as premier – the prerequisite to be approved by the Swedish Riksdag – he still likely lacks the support needed to pass his budget bills in parliament.

However, if he wins the upcoming parliament vote, the union boss, known as a skilled negotiator, would have months to resolve that looming impasse, though he has said he would resign once again if his budget failed to make it through parliament.