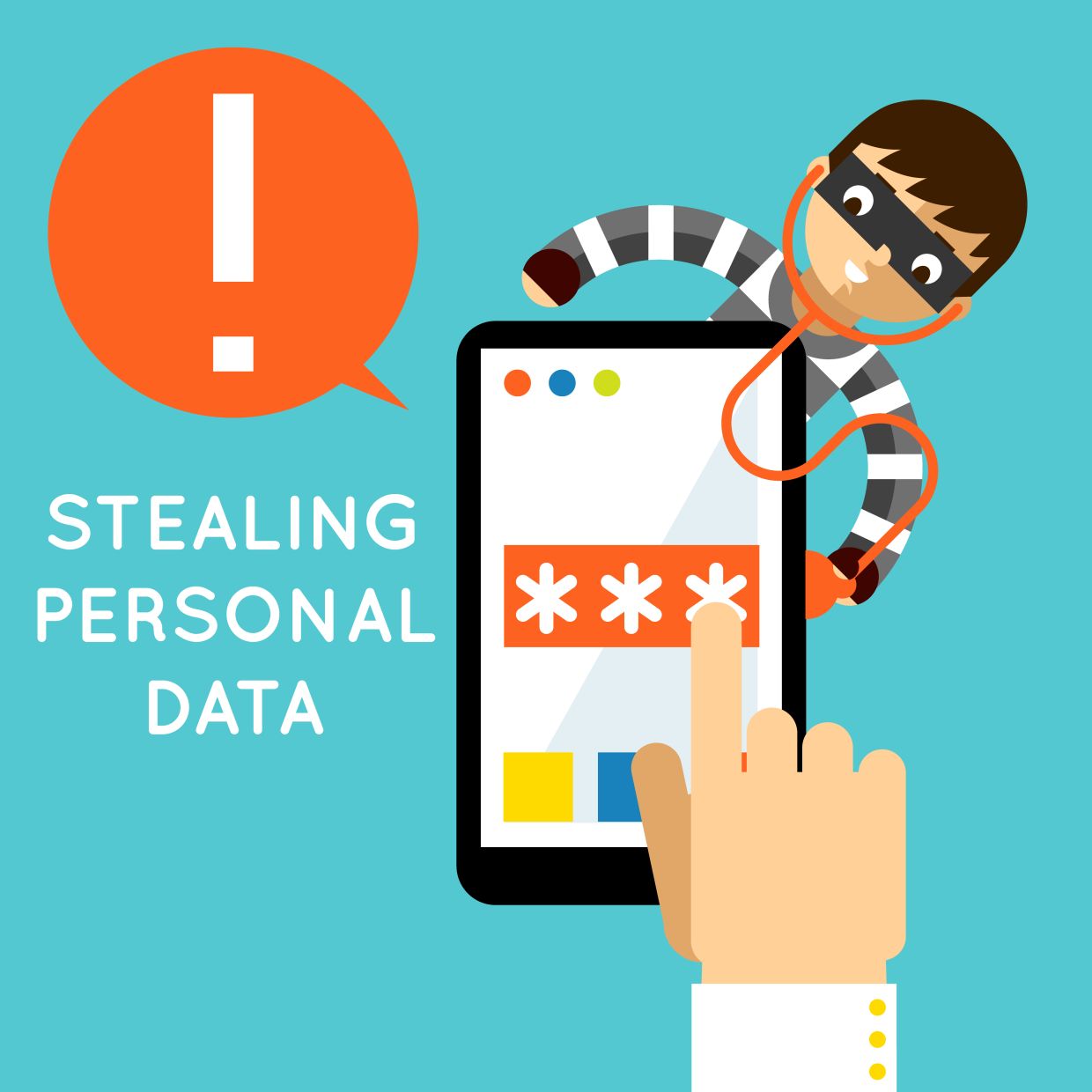 The Google Play Store is often riddled with malware even though the platform is continuously monitored. However, hackers have come up with different ways to bypass Google’s security gates for malicious apps on the Google Play Store.

Now, a shocking new revelation has been made that as many as nine Android apps have been discovered that steal Facebook users’ logins and passwords. These apps have been installed more than 5,856,010 times from the Google Play Store, according to Doctor Web. So, the important question here is – is your smartphone infected with these malicious Android apps?

Doctor Web’s malware analysts actually found 10 of these trojan apps, and out of these nine were available on the Google Play Store. These Android apps are trojans and were spread as harmless software.

Doctor Web reported these apps to Google and some of them have been removed but some are still available to download on the Play Store. If you’re an Android user, you might want to check if you have any of these apps on your phone.

The nine malicious malware on Android apps that you must delete:

Processing Photo is a photo-editing software app that is offered by developer chikumburahamilton. The app has been installed over 500,000 times. It has been detected as Android.PWS.Facebook.13. Another photo editing app called PIP Photo by developer Lillians was also discovered by Dr Web. This app has various versions which have amassed over 5,000,000 downloads.

This malware was disguised as an app that aims to keep your apps locked so others cannot access it. App Keep Lock, App Lock Manager and Lockit Master were downloaded 50,000, 10,000 and 5,000 times, respectively. All three apps were also detected as Android.PWS.Facebook.13.

Inwell Fitness is a fitness program app offered by developer Reuben Germaine. It has been downloaded more than 100,000 times.

According to Doctor Web, Rubbish Cleaner is ‘a utility to optimise the Android device performance’ from the developer SNT.rbcl. It was downloaded over 100,000 times and was detected as Android.PWS.Facebook.13. – Hindustan Times (New Delhi)/Tribune News Service

Sony falls most in almost two years on Microsoft-Activision deal

Egyptian court upholds detention of Ever Given in Suez Canal -lawyer

Football: Soccer-Benzema keen to play with Mbappe at Real Madrid