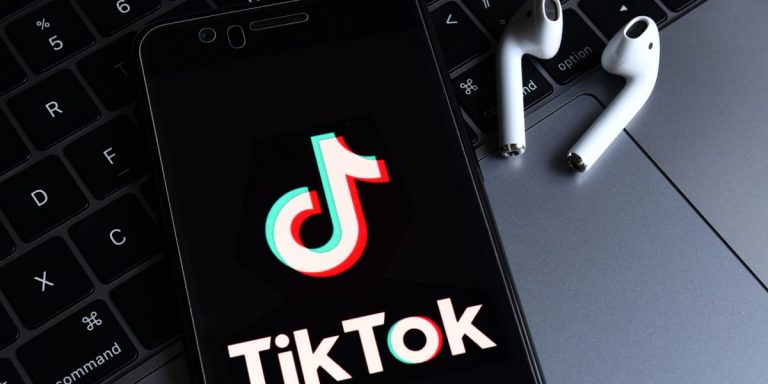 TikTok said it is asking a judge to block the Trump administration from enacting a ban on the Chinese social-media network, as the company brings a geopolitical fight over technology and trade into a U.S. courtroom.

TikTok said in a blog post Monday that its parent, ByteDance, is challenging an Aug. 6 order from President Donald Trump prohibiting U.S. residents from doing business with TikTok under the International Emergency Economic Powers Act. The White House issued a second order Aug. 14 under a separate national security law that would force ByteDance to sell its U.S. assets.

The suit, which argues TikTok poses no security threat, sidesteps the second order. That order is based on an investigation by the Committee on Foreign Investment in the U.S. Decisions by the interagency panel, which is led by the Treasury Department, are all but impossible to overturn in court. The second order was issued under a 2007 amendment to the Defense Production Act.

–With assistance from Ben Brody and Kurt Wagner.