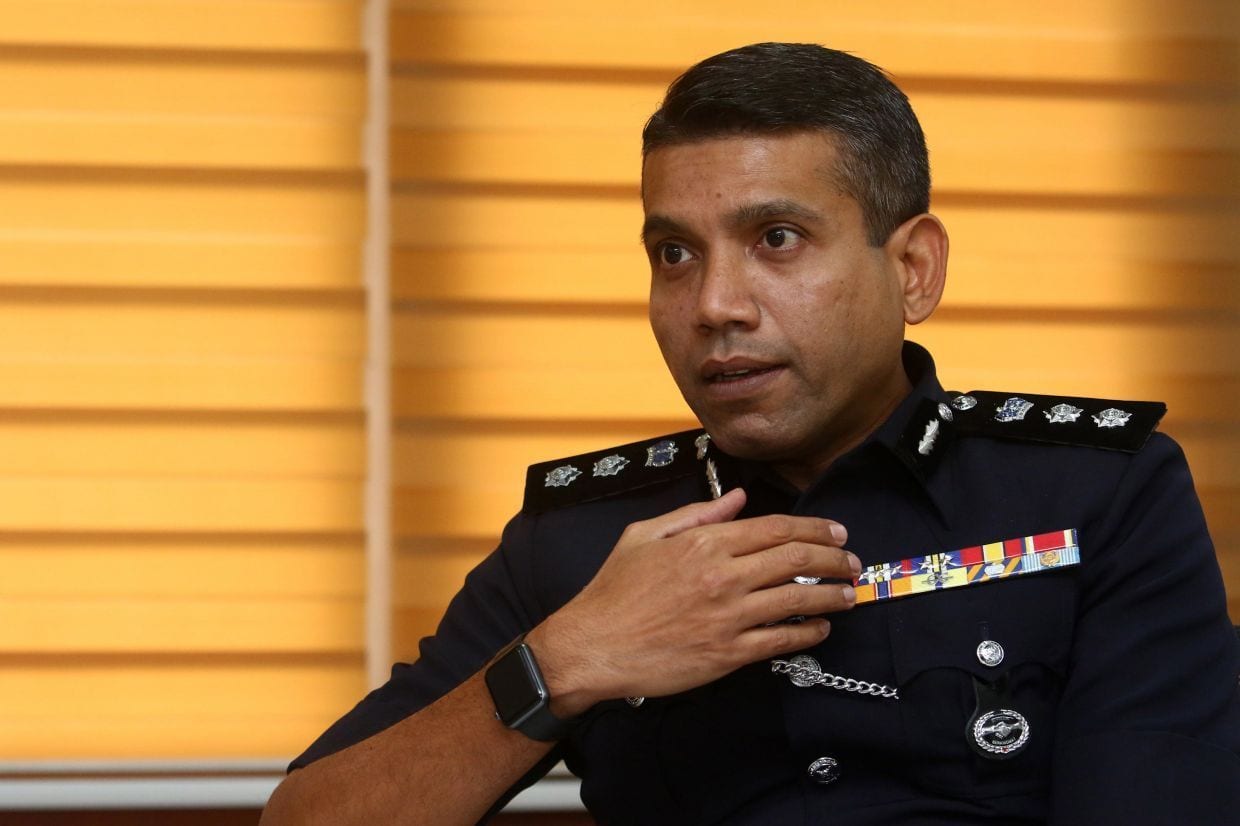 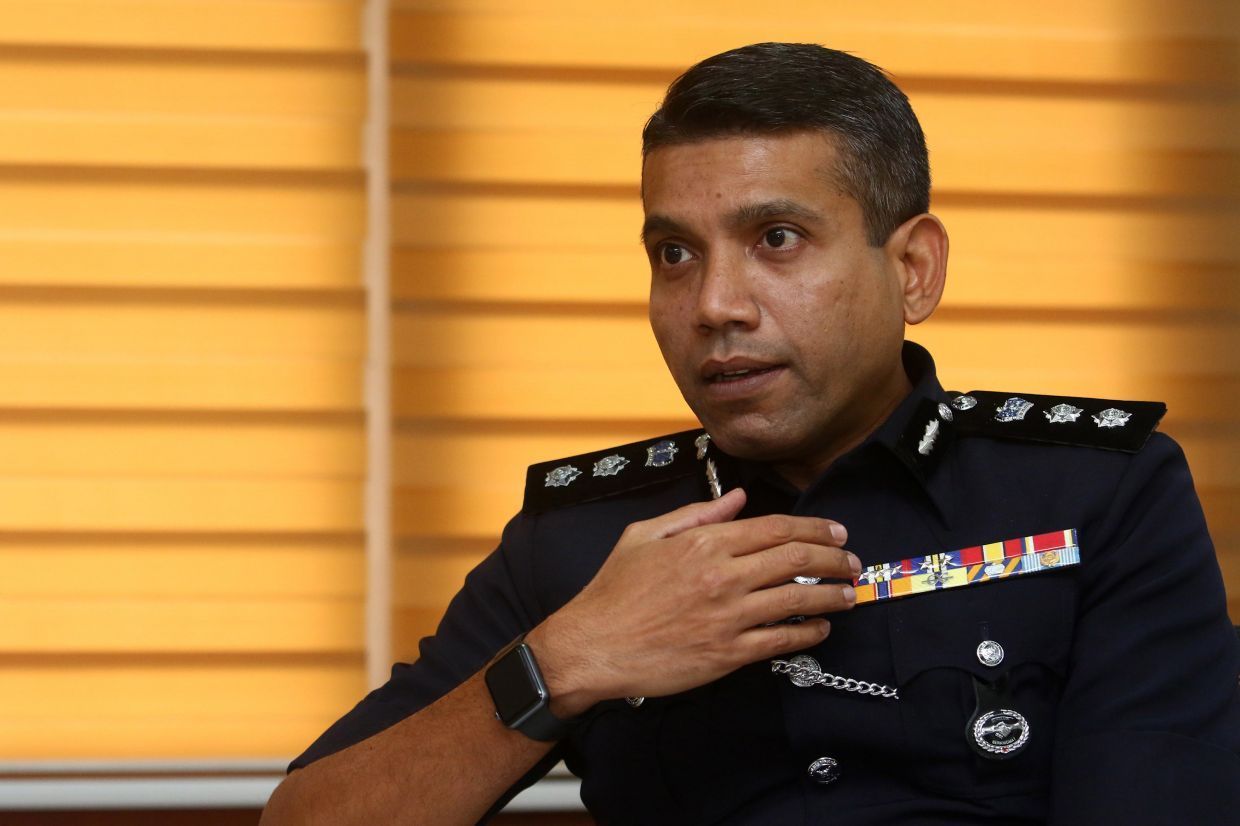 SHAH ALAM (Bernama): Police have recorded statements from the mother of a popular celebrity who had allegedly criticised the Sultan of Johor Sultan Ibrahim Sultan Iskandar through her social media account recently.

“Police will also call up other witnesses to complete the investigation, ” he told Bernama when contacted today.

Yesterday, the media reported that the case, previously investigated by the Kuala Lumpur police, was handed over to the Selangor police after finding that the incident took place in the state.

Brickfields district police chief ACP Anuar Omar, in a statement, said their investigations found that a 32-year-old woman admitted that she had mistakenly used the Instagram (account) of the celebrity’s mother to write the critical caption on the account’s Instastory. – Bernama

FBI warns of large ‘scale’ in US ransomware attack

How Likely Is It to Find Slavery in Fashion’s Supply Chains? Very. | News...